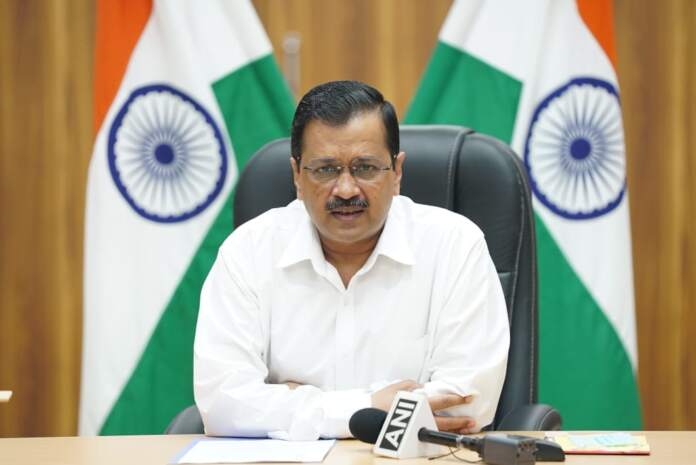 Well-being of every citizen is the utmost priority of our government : Meenakashi Lekhi

On this day, India had moved towards the moon, Chandrayaan-2 had embarked on a historic journey.