Home Entertainment Colors of the Argentine tango will be seen in the International Film...
EntertainmentTop Stories 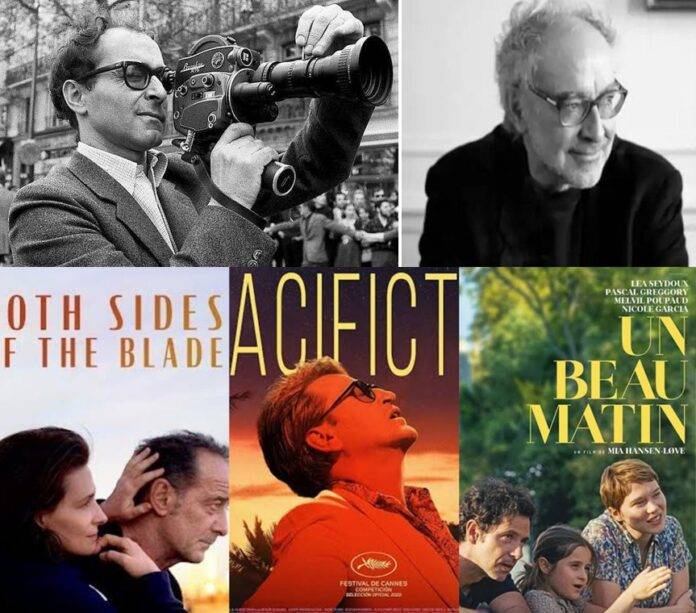 New Delhi, From Argentina, a country with a rich tradition of cinema, eight films have been selected for screening at the 53rd International Film Festival of India. It is generally said that Argentina presents an expression of tango that is powerful and full of passion. Argentina was one of the first countries to import Lumière’s cinematograph in 1896, only a year after the introduction of the cinematograph in Paris. The world’s first animated feature film ‘El Apostol’ was also made in Argentina. Argentine new cinema has received appreciation from personalities such as Lucrecia Martel, Martin Rejman and Pablo Trapero. The ‘International Film Festival of India’ is going to be held in Goa from 20 November. According to the Ministry of Information and Broadcasting, the 2021 film ‘Seven Dogs’ directed by Rodrigo Guerrero has been nominated for the prestigious Golden Peacock under the International Competition category. This is the fourth feature film by the Argentinian director. Only 80 minutes long, the film depicts the bond between a man and his pet animal.

Self Defense, directed by Andrea Braga as a director, is in the running for the Best Debut Feature award. The film follows the story of a prosecutor who returns to his hometown to try to solve multiple murders related to his past.

So, if you have only known Argentina for its football legends till now, get ready to experience the cinematic brilliance of Argentina this time at IFFI in Goa in November 2022.

According to the Ministry of Information and Broadcasting, through this festival of films, building bridges of love, understanding and fraternity among people, encouraging them to touch new heights of individual and collective excellence, through enlightened appreciation of brilliant films and through them enthusiastically Publicize and spread the love expressed on a wide scale.

The festival is organized every year by the Ministry of Information and Broadcasting, Government of India, in collaboration with the Entertainment Society of the Government of the host state of Goa.

Facebook
Twitter
Pinterest
WhatsApp
Previous articleKangana Ranaut shares a glimpse of the night shoot of ‘Emergency’ from Assam
Next articleDemonetisation was ‘one of the important steps in the chain of transformative economic policy’, Center tells Supreme Court
Team Janmat Samachar

Shweta Tripathi Sharma, the face behind most watched shows in India, the OG queen of OTT has proven time and again that she is...
Read more
Crime