Home Top Stories Demonetisation was 'one of the important steps in the chain of transformative...
Top Stories 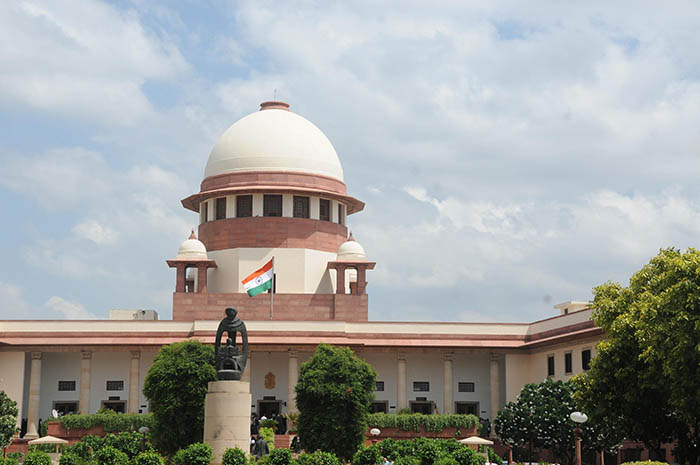 It further said that demonetization was also a part of a larger strategy to tackle the menace of counterfeit money, terrorism financing, black money and tax evasion.

The notification issued on November 8, 2016 was a major step to fight the menace of counterfeit notes, hoarding of unaccounted assets and financing of subversive activities.

It further stated, “Demonetisation, with the objective of expanding opportunities for millions of people living on the fringes of the economy, the return of legal tender was one of the important steps taken under the increased formalization of the economy.”

The Finance Ministry said, “This was an economic policy decision in accordance with the powers conferred by an Act of Parliament (RBI Act, 1934) in consonance with the provisions of the said Act and was subsequently positively noted by Parliament.”

The government stressed that the withdrawal of legal tender of SBNs (specified bank notes) was an effective measure in itself and also part of a larger strategy to combat the menace of counterfeit money, terrorism financing, black money and tax evasion. Was but not limited to only those.

The ministry said the informal workforce was mainly cash-based. It added, “Through digitization, mobile and internet connectivity, the opening of bank accounts and payment of subsidies through banking and other formal channels, the government’s policy aims to integrate them into the formal financial system and reduce their dependence on cash transactions.” have to end.”

The government claimed that there has been a significant reduction in the number and value of counterfeit notes, both in terms of detection in banks and seizures by security agencies.

The affidavit states, “The overall impact of the return of SBNs to a legal tender character on economic growth was transient, with real growth rates at 8.2 per cent in FY16-17 and 6.8 per cent in FY17-18, both pre-pandemic years.” Higher than the decadal growth rate of 6.6 percent.

The finance ministry’s response comes on a batch of petitions being heard by a five-judge constitution bench challenging the November 2016 demonetization decision. In the last hearing, the apex court had asked the government to file its detailed reply in the matter.

The affidavit also specifically lists a series of steps post-2014, including the creation of the Special Investigation Team in 2014, the imposition of the Black Money and Tax Act 2015, the Benami Transactions Act 2016, information exchange agreements and changes in tax treaties .

The government said that following the decision, all possible measures were taken to minimize the inconvenience caused to the public and minimize the disruption of economic activities. The apex court is likely to hear the matter next week.

A massive fire broke out in the market in front of Red Fort, 13 fire tenders on the spot, no casualties

What is the meaning of China’s silence…China is afraid of PM Modi?