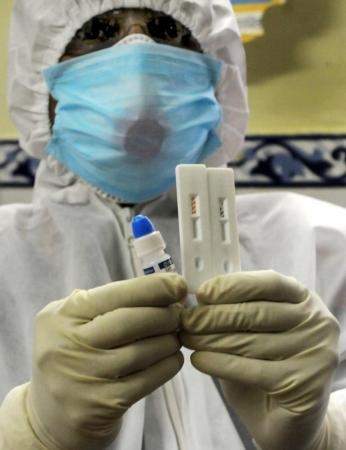 New Delhi | On Saturday, the Union Health Ministry said, “Eight states of the country have been witnessing a spurt in new cases of corona for the past three weeks.” These states are Maharashtra, Tamil Nadu, Punjab, Madhya Pradesh, Delhi, Gujarat, Karnataka and Haryana.

Meanwhile, India’s total active cases stood at 2.02 lakh as of Saturday, of which Maharashtra alone accounted for 63.57 percent.

Record cases of Corona came to light on Saturday in India. Which are the highest in this year. On Friday, 24,882 cases were reported and 140 deaths occurred.

The transition level in the country was back in December. It had risen from 1.55 to 1.78 percent within a week.

Less than 25,000 cases are likely to be reported in Delhi, 75% of patients who die of Kovid are not vaccinated: Jain

New Delhi | The corona epidemic has wreaked havoc in the national headquarters of the BJP. The report of more than 40 people working in the BJP...
Read more