The statement of the G-7 foreign ministers discredited China 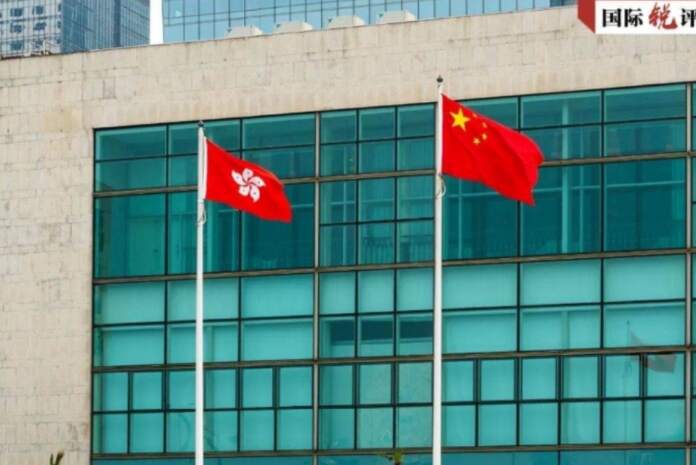 Beijing| On March 12, after the NPC passed the decision to perfect the Hong Kong Special Administrative Region election system, the G-7 foreign ministers issued a so-called statement, defaming China by raising the flag of democracy, stating that China Ruined higher self-government and made an unreasonable demand from China to act in accordance with the Sino-UK joint statement. An overview of history can be seen that under British colonial rule, people in Hong Kong did not even have the right to protest on the road. Hong Kong residents were able to consume unprecedented democratic rights and freedoms right after returning to the lap of China.

The remarkable thing is that the purpose of introducing a country of two systems is to protect the integrity of the country and the integrity of the territorial land. That is, a country is the precondition and basis of two systems. The central government of China administers Hong Kong according to the constitution and basic law of Hong Kong, while Hong Kong has the right to higher self-government under the leadership of the central government.

After the return of Hong Kong, Britain has no right to monitor and administer Hong Kong. Moreover, this joint statement is a bilateral document. Other countries and organizations do not have the right to interfere in Hong Kong’s case. This action by the G-7 foreign ministers violated the basic rules of international law and international relations, revealing a colonial mindset and sinister intentions to halt China’s development.