Tiktok said – will be out of Hong Kong market soon 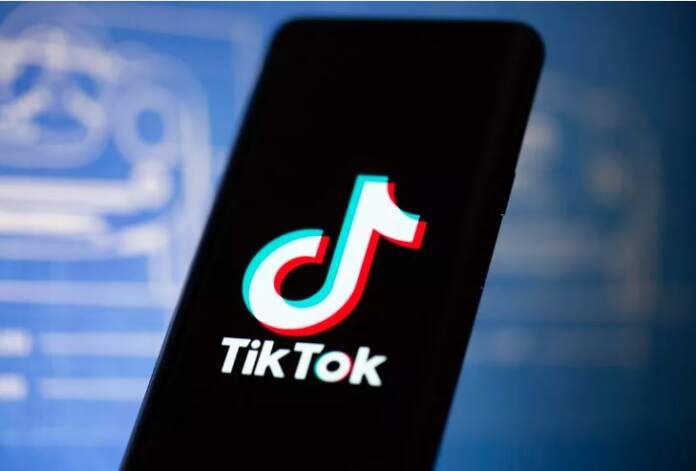 Tiktok Hong Kong market: Tiktok China and Byte Dance (short video app Doyin company) will exit the Hong Kong market within a few days. This information was given by on Monday evening. Technology companies, including Facebook, have suspended government requests to provide user data in the area. TikTok CEO Kevin Mayer said user data of the app is not stored in China.

The short video app, owned by China-based Byte Dance Company, has decided to leave Hong Kong because of a national security law enacted by China. A Ticktock spokesperson told Reuters in response to a question asked about its commitment to the market, “In view of recent events, we have decided to stop operating the Tiktok app in Hong Kong.”

TikTok CEO Kevin Mayer: User data of the app is not stored in China

The company is run by former Walt Disney co-executive and TikTok CEO Kevin Mayer. Kevin Mayer previously said that the user data of the app is not stored in China. Tiktok has previously stated that it will not comply with any request made by the Chinese government regarding access to censors or Tiktok’s user data on the content, nor has it been asked to do so.

China Hong Kong market: A source familiar with the matter said that Hong Kong is a small and loss-making market for the company. In August, TikTok reported that it had 150,000 users in Hong Kong. According to analytics firm Sensor Tower, Apple was downloaded more than two billion times via the Google App Store in the first quarter of this year globally.

Sources say the move was taken because it is unclear whether Hong Kong will now fully come under Beijing’s jurisdiction. Tiktok was designed in such a way that it is not operated from China. This was done under the strategy so that it could attract more and more people globally. Byte Dance operates a similar short video app Doyin in China. Byte Dance spokesperson said that at present there is no plan to introduce Doyin to the Hong Kong market.