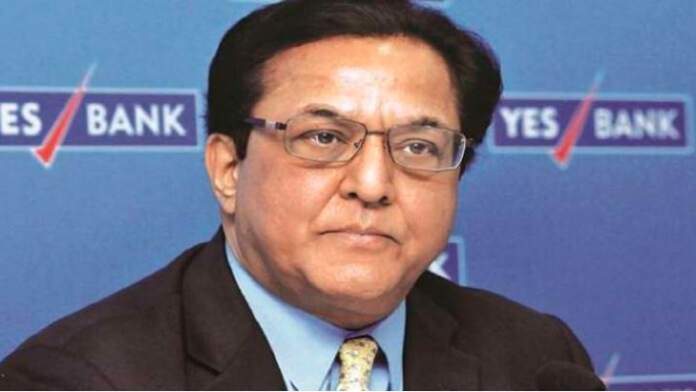 YES Bank scam: The Enforcement Directorate (Eid) is set to attach (attached) a fixed deposit worth approximately Rs 50 crore belonging to Rana Kapoor next week along with the property of Central London. People aware of the developments have given this information on the condition of anonymity. Attaching London property is the first step taken abroad by the investigating agency.

See More: RBI has issued an alert that due to free WiFi, beware of Email or Phone call

However, it is not clear which property will be attached. Property in central London will be attached next week under the Prevention of Money Laundering Act (PMLA), an agency official said. Documents are ready for this. Kapoor’s lawyer declined to comment on it.

The anti-money laundering investigation agency has identified several costly properties owned by Kapoor’s family and the companies he operates. These include bungalows, villas, clubs, resorts, apartments, farmland, etc. in Delhi, Mumbai, Goa, London, USA, UK, among others. They cost thousands of crores of rupees. People aware of the developments say that all these have been obtained through bribes in lieu of lending to undesirable companies.

Facebook
Twitter
Pinterest
WhatsApp
Previous articleUGC revised guidelines is another example of decision making on the basis of naive hopes.
Next articleTiktok said – will be out of Hong Kong market soon
Pooja Singh

NEW DELHI| There was more than 3 hours of talks between farmers' organizations from Punjab and the central government at Vigyan Bhawan on Tuesday. However, after...
Read more
Delhi

NEW DELHI | The protesting farmers on Monday accused the Narendra Modi-led central government of being communal, fascist and autocratic and rejected the government's demand to...
Read more

UAE businessman of Indian origin B.R. Shetty was stopped by immigration officials at the Bengaluru airport while returning to the UAE from India. Khaleej Times...
Read more

Shiv Nadar School students: A team of teenagers from Gurugram rolled out their DIY RO plumbing system Water setup that could save 1,00,000 liters...
Read more

If Kamla Harris becomes the Vice President of the US, know how her attitude towards India will be

The Indian American community expressed happiness over the election of Kamala Harris for Vice President PostThere is a wave of happiness in...
Read more