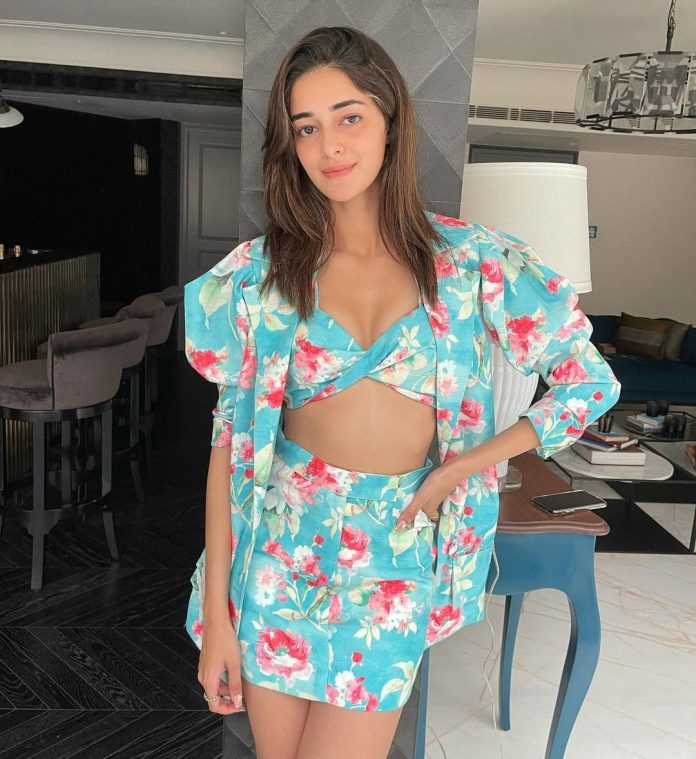 Emerging actress Ananya Pandey is working with Bollywood star Deepika Padukone, but she said that there is nothing to fear. She calls Deepika the eldest sweetheart. Ananya is working with Deepika in Shakun Batra’s next film, which also stars Siddhant Chaturvedi.

Asked if it was afraid to work with a star, Ananya told, absolutely not. She (Deepika) is very sweet. As beautiful as he is from the outside, he is equally beautiful from the inside. She is really like my sister. We have a really good relationship.

He said he has done a really good job to make all of us feel comfortable on the set. There is nothing to fear. We also did workshops together. He is a very caring person.

Ananya, who recently appeared in Isha Khattar’s digitally released film Khali Pili, said, “The biggest compliment for me was when Kareena herself said that I can play that role as well.” I am just hoping that Karan Johar will see it or read it somewhere. It will be a dream role. We grew up seeing them.

MUMBAI | Bollywood actor Salman Khan on Tuesday showed his fans 'dole' i.e. biceps through social media. The 55-year-old actor is outperforming the best in fitness. In the...
Read more
Entertainment

NEW DELHI| Bollywood actress Sara Ali Khan will be seen in a new television advertisement under the recent campaign of ITC Fiamma. In this new ad,...
Read more

TCS in 2020, Wipro in IT Sector, US Companies Lead in Product Category

NEW DELHI| Work from home and destination hiring are new trends in 2020. This was revealed in the ITES (Information Technology Enabled Services) Power Movers 2020...
Read more

New Delhi: The Coronavirus has changed the world in terms of social relations, economic activities, healthcare, education and several other aspects of life. Yet,...
Read more