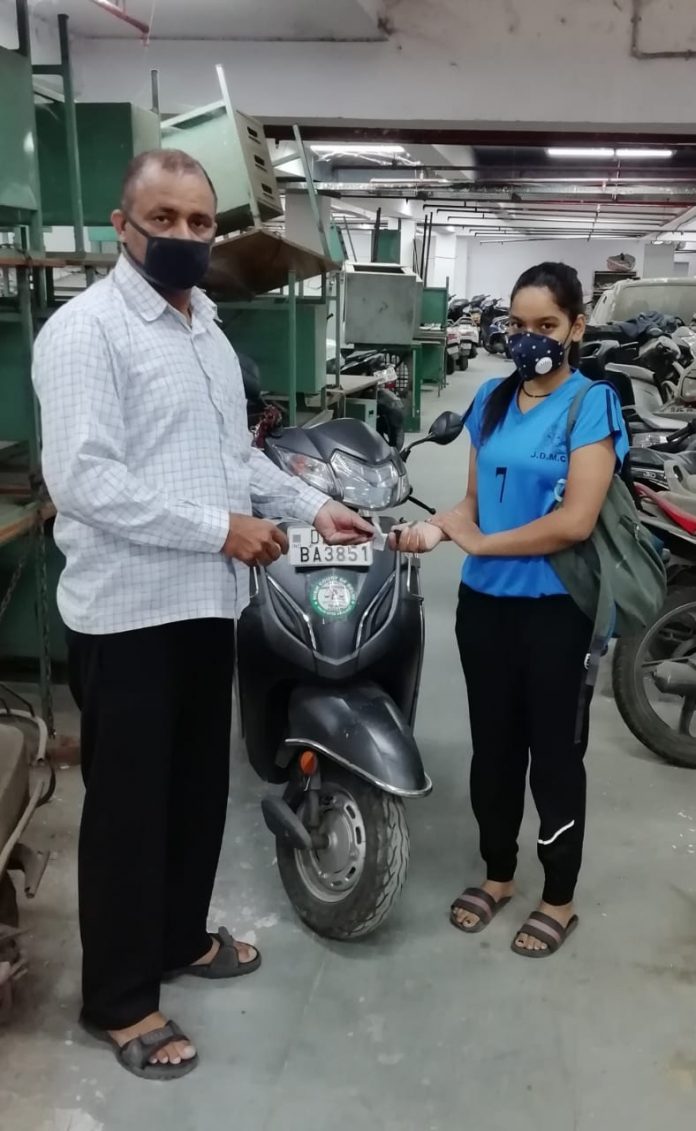 NEW DELHI | The Delhi Police, under a special operation launched in June 2020, has started returning the things and properties in custody. Under this, the police have since returned Rs 7.55 crore in cash and about 3.8 kg of gold and other valuables to their owners. These movable and immovable properties were in police custody for the last several years. From June 1 to November 5, police returned cash worth Rs 7,55,62,133 and gold jewelry weighing around 3.8 kg to their owners, who were recovered or seized in separate cases. It consisted of 422 gold jewelry, 6 diamond jewelry and 431 silver jewelry and accessories.

In total, the assets of 12,567 cases were returned to their owners, including vehicles and electronic gadgets.

Delhi Police PRO Ish Singhal said, “The special drive to hand over the assets of such a case to the owners was started on the instructions of Commissioner of Police SN Srivastava. These valuables and cash were returned by police stations in 15 districts.”

He added, “There was no use of keeping precious jewelry like gold or silver jewelry or jewelry made of precious stones in police custody for years until the trial in the related cases was over. That is why many police stations in charge So the properties were handed over to their rightful owners in related matters under Section 451 of the CrPC.

Vehicles, mobile phones, laptops, personal computers, CCTV etc. have also been returned to their owners after completing the necessary formalities.

The returned vehicles included 5,299 two-wheelers, 280 TSRs and 869 four-wheelers. 3,980 mobile phones, 121 laptops and computers and CCTV and 1,931 other items were recovered, which were handed over to their rightful owners.

CANNOT ACCEPT ANYTHING AGAINST THE FARMERS’ INTERESTS: SUKHBIR SINGH BADAL

New Delhi: The Shiromani Akali Dal today opposed the Essential Commodities (Amendment) Bill 2020, saying that as a party of the farmers , it ...
Read more