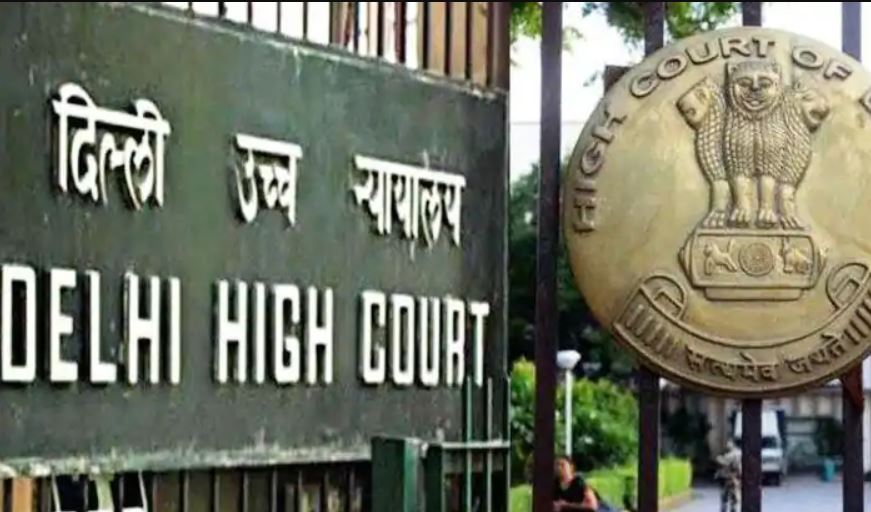 NEW DELHI | The Delhi High Court on Monday ordered the cancellation of the bail granted to the capital school owner Faisal Farooq from the trial court in a case related to the riots in the northeastern region of the national capital. The single bench of Justice Suresh Kumar Kait stated, “Considering the fact that the accused is wealthy and has strong reputation and strong roots in the society. Since the investigation in the present FIR is pending, therefore, the defendants / accused may influence the witnesses. And obstruct investigation and testing. “

The court also observed that the trial court failed to review that while deciding the application for bail, the interests of society should be protected.

Allowing the Delhi Police to plead, the bench said, “The entire country is distressed by the acts of criminals who tarnish the basic secular fabric of the nation and need to be punished severely. However a person’s personal liberty Is precious, but if the great interests of the people and the nation are at stake, then its value is very low. ”

He added, “I see that the trial court has granted bail to the defendant / accused at the premature stage, ignoring the relevant material on record. Accordingly, I quash the order given by him on June 20, 2020 And consequently allow the present petition. ”

The court was hearing a petition filed by the Delhi Police, seeking cancellation of the bail granted to Farooq.

The case was related to the violence that took place outside the Rajdhani school on 24 February, in which another school called DRP Convent and adjacent sweets shop was burnt, killing a person trapped inside the shop. Police arrested 18 people, including Farooq.

The charge sheet states that Farooq conspired to intensify the riots in and around the capital school. On his instructions, the adjacent and rival DRP Convent School, two parking lots operated by the other party and the building of Anil Sweets were ravaged by the mob.

The farmers have full support from Aam Aadmi Party, and we are available for their service at all times: Satyendar Jain

Rape of a minor Muslim girl in Uttar Pradesh, lawyer did this disgusting thing