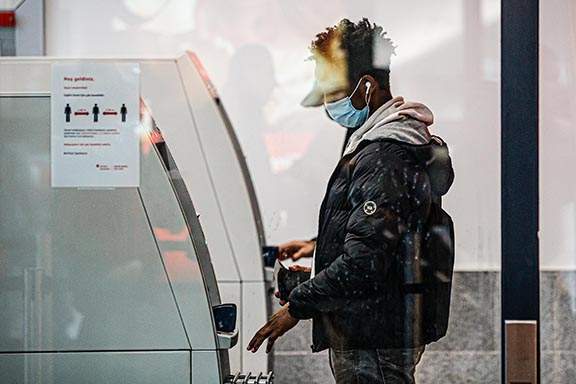 Berlin| After more than two months of lockdown, the German federal government has given permission to reopen some shops and retailers in Germany on Monday. According to the news agency Xinhua, bookstores, flower shops and garden centers are classified as ‘retail for daily needs’ and can be opened to a limited number of customers with strict hygiene regulations.

The German government and the federal states agreed to the move to reopen businesses after being allowed to reopen in early March for schools and hairdressers in the country. However, the rules may vary locally as the details remain to be decided by the federal states.

Chancellor Angela Merkel announced plans to relax the Covid-19 regulations last week, saying, “We are at the threshold of a new phase of the epidemic where we can move not just casually but still with justified hope.”

Restrictions on private meetings have also been relaxed. According to the government, the relaxation of regulations for retailers, museums and zoos will further depend on the level of infection in each federal state.

According to the Robert Koch Institute (RKI), the number of new Covid-19 infections in Germany on Monday was slightly higher than the previous week’s level, as 5,011 infections a day were recorded.

According to RKI, 71,934 people have died in Kovid so far in Germany.

First public toilet for exclusive use by ThirdGender was inaugurated

When Sushant jumps on Dev Anand’s song while doing makeup, the style will be emotional