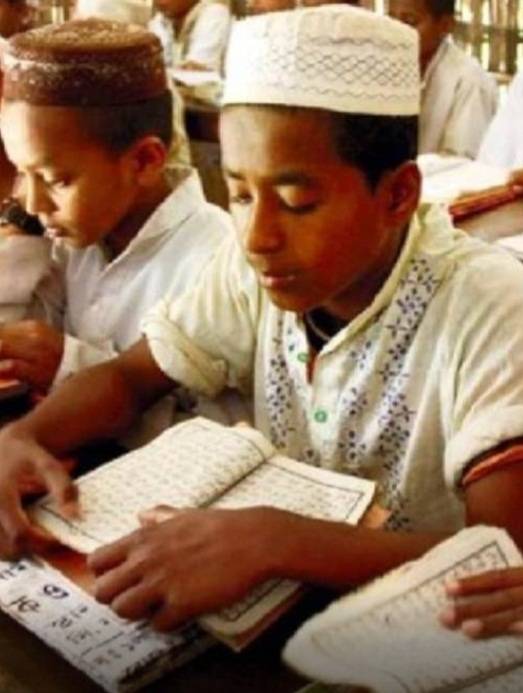 Lucknow| The Uttar Pradesh Government has directed officials to take action against unrecognized madrasas. According to a report submitted by the district magistrates to the state government, around 8,441 madrasas are unrecognized across the state. Minister of State for Minorities Welfare, Muslim Waqf and Haj, Dharampal Singh said that he has directed the department officials to upload the list of all unrecognized madrasas on the department’s portal and MELA app so that parents can be informed about any madrasa. Get the right information about them and they can do so. Do not send your children to the wrong institutions where they can be misguided.

The minister said that during the survey, 8,441 unrecognized madrasas were identified in which about 7,64,164 students, girls and boys, were enrolled.

He said, these children are the future of our country and to ensure that they integrate into mainstream society, it is necessary that they are provided access to modern education.

Singh directed the officials to take action to provide education to the children of the minority community as per the new education laws.

It may be noted that on September 10, on the orders of the state government, a survey of madrasas was started in all the districts.

Maximum number of unrecognized madrasas were found in the Moradabad district.

Nominated CJI Justice Lalit said during the hearing of the Amrapali case, ‘the work will not be finished

Delhi government announced the reopening of schools for classes 9th and 11th from February 5th, so that the students can be given counselling and...