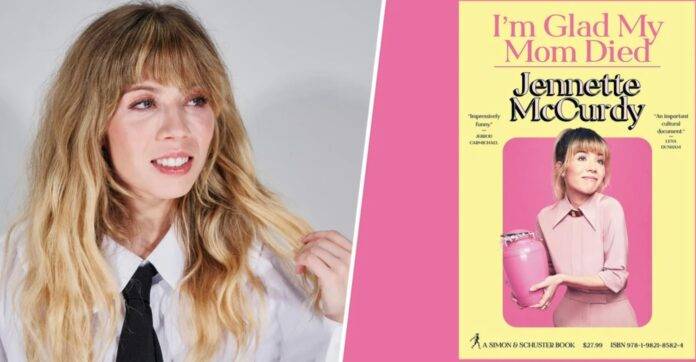 Debbie slammed the “iCarly” alum for being with a “hideous ogre of a man” and “rubbing his disgusting hairy stomach” on a “website called TMZ.”

The email concluded, “P.S. Send money for a new fridge; ours broke.”

The mom-daughter pair were estranged by the time Debbie died in 2013. Seven years later, the former Nickelodeon star performed her one-woman show, “I’m Glad My Mom Died,” in Los Angeles and New York.

In interviews promoting her book of the same name, which was published in August, McCurdy spoke candidly about the eating disorders she struggled with as her mom weighed her, measured her thighs and counted her calories.

Today is an important day for Congress Chintan Shivir, the political path will depend on the decisions