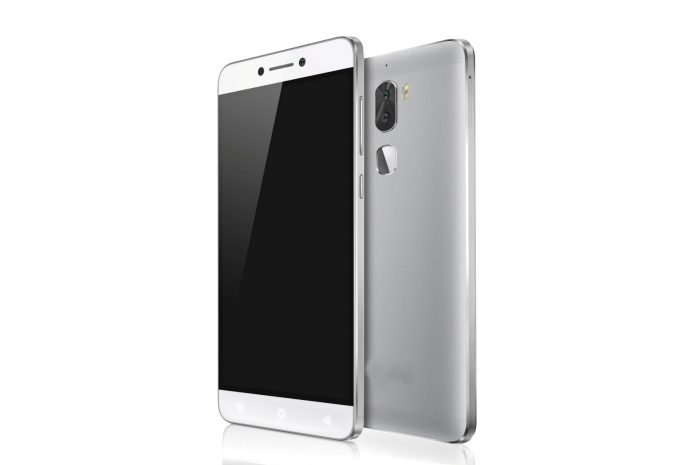 NEW DELHI | Domestic electronics brand Micromax is set to launch its new ‘in’ range of smartphones in the country on 3 November.

The company said in its tweet on Friday, “Come do a little sugar. Be ready for the mega unveiling of the new HashtagInMobile range of Micromax smartphones on November 3 at 12 noon.”

A lot of details have been revealed about the new Micromax series before launch.

The company recently announced that Micromax plans to invest Rs 500 crore to re-enter the smartphone segment and build products from the ground-up for new-age consumers in the country.

Micromax has manufacturing facilities at two locations Bhiwadi and Hyderabad. The brand has the capacity to produce more than 20 lakh phones per month.

The brand is also working on strengthening its already established retail and distribution network.

NEW DELHI: Microsoft is working with a project 'Latte' that will allow app developers to run their Android apps directly on the Windows app...
Read more
Technology

BEIJING| Chinese smartphone maker Oppo on Tuesday unveiled one of its concept phones with rollable display. The company has named it Oppo X2021. Apart from this, Oppo...
Read more

MUMBAI | The Bombay High Court on Tuesday granted interim relief to the two from major action in connection with the FIR lodged against them on...
Read more