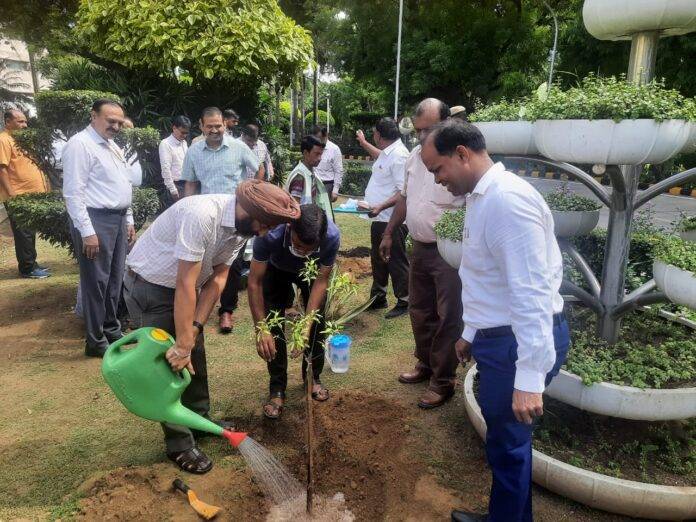 In July, Hon’ble LG – Delhi Shri V.K Saxena directed all civic bodies of Delhi to plant 10,000 sandalwood trees during the season. As per the directions of Hon’ble LG – Delhi, NDMC is already preparing a plan for beautification of the New Delhi area prior to the G 20 Summit in the Capital in the last month of the year. NDMC planned measures including growing various species in addition to season flowering beds in row to give an aesthetic look in this area with plants like sandalwood.

NDMC has already planted a few sandalwood trees in Lodhi Garden and Talkatora Garden. The sites of Nehru Park and Sanjay Jheel have also been finalized for plantation in this drive. Now, NDMC will go for a closure or in bunch instead of going for isolation plantation to ensure maximum survival of these sandalwood trees. It will also be future assets as it has timber value for the next generation.

There are the sandalwood trees which have been planted in Aravali areas, therefore, they can adapt to the environment here for survival. The plantation drive has enough time before the winter season arises, so these saplings might adapt to the atmosphere by then.