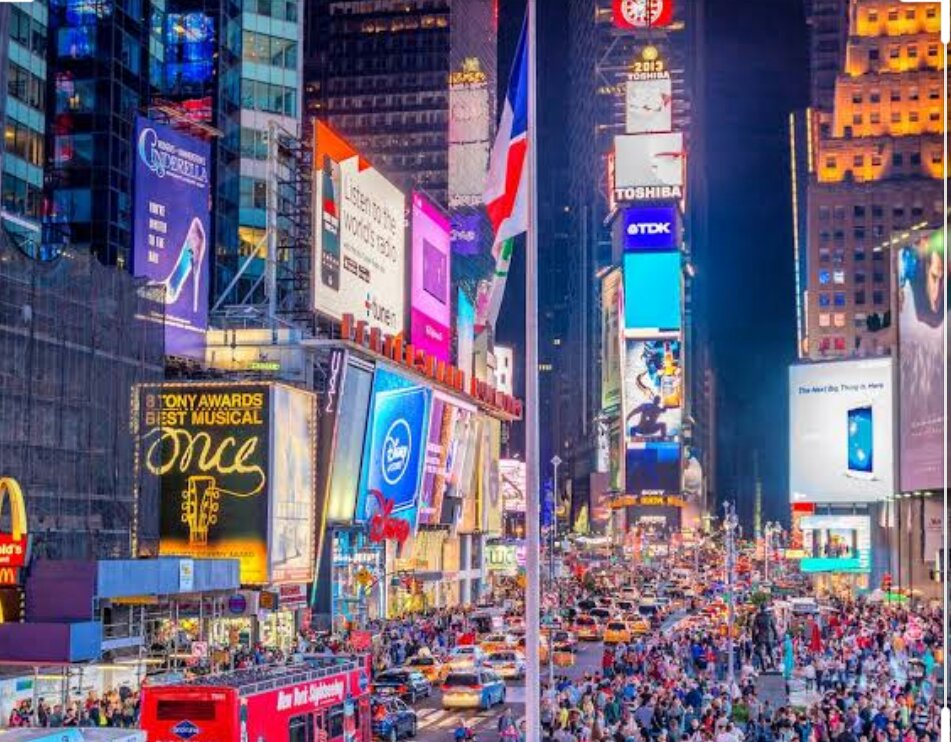 New York times square billboard Lord Ram: On August 5, from 8 am to 10 pm, images and videos of Lord Shree Ram, in Hindi and English, Ram Statue 3D image and video of the temple or mandir design and architecture will be shown on the billboard here. When Prime Minister Modi will lay the foundation of the temple in ayodhya, Lord Shree Ram photographs will also be displayed.

On 5th August, there will be Bhoomi Poojan of Ram temple in Ayodhya. On the same day, the model of the temple and photographs of Shri Ram will be seen on the billboard of Times Square, New York, USA. Preparations have been started for this. President of the American Indian Public Affairs Committee Jagdish Sevahani said – When Prime Minister Narendra Modi will lay the foundation of this historic temple in Ayodhya, we will celebrate this moment here as well.

According to Sevahani – 17 thousand square feet of wrap-around LED display screen is being leased. It will be the largest high resolution LED screen in Times Square. New York times square will display lord Shree Ram image and video.

On August 5, from 8 am to 10 pm, images and videos of Jai Shri Ram, Lord Ram in Hindi and English, 3D images of the temple’s design and architecture will be shown on the billboard here. When Prime Minister Modi will lay the foundation of the temple, his photographs will also be shown here. According to Sevahani, people of the Indian community will be present during this period. Sweets will be distributed. 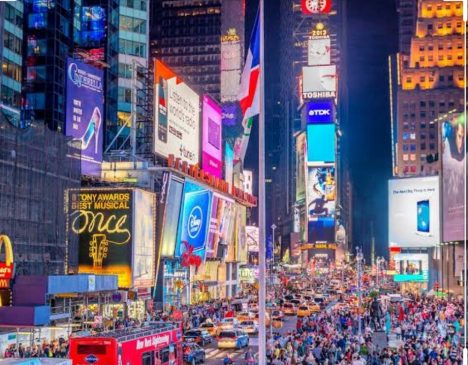 This is also a big opportunity for human society

New York times square ayodhya ram mandir: Sevahani said “These are not an event that happens once in life or once in a century. Rather, such occasions come only once in the life of the entire human race. To make this occasion special, we chose Times Square. The dream of Ram temple is going to be fulfilled by the people under the leadership of Prime Minister Modi. On August 5, the entire Times Square will be painted in the color of Lord Ram”.

Riyadh | The government of Saudi Arabia has limited the upcoming Hajj season to a maximum of 60,000 persons in view of the COVID-19 pandemic. This time...
Read more
Religion