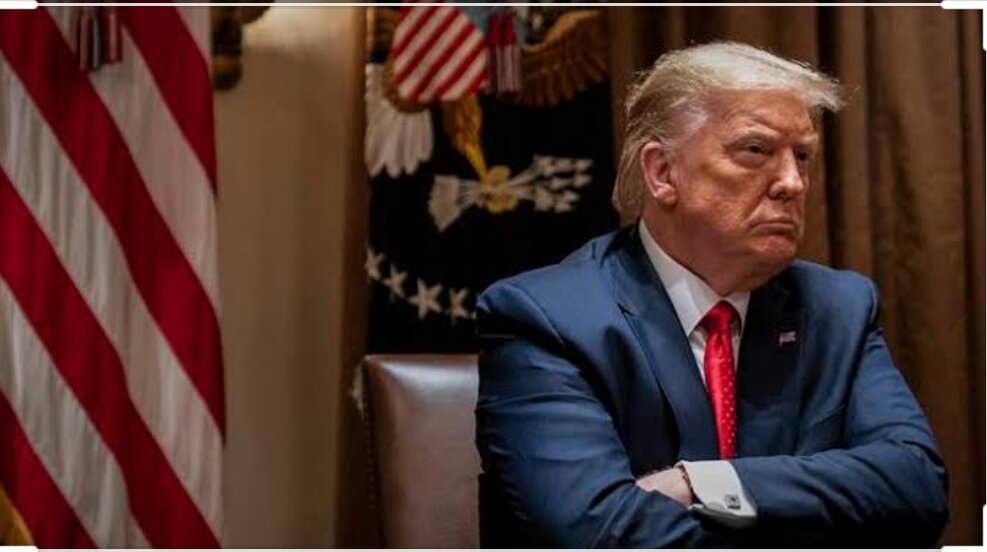 Trump said on Thursday that if the election results in a mail-in ballot voting, it would prove to be the wrong election in American history. Many Republican Party leaders said Trump did not have the right to postpone the election. Trump said – If elections were held by mail-in ballot, the most fake elections in history would be. 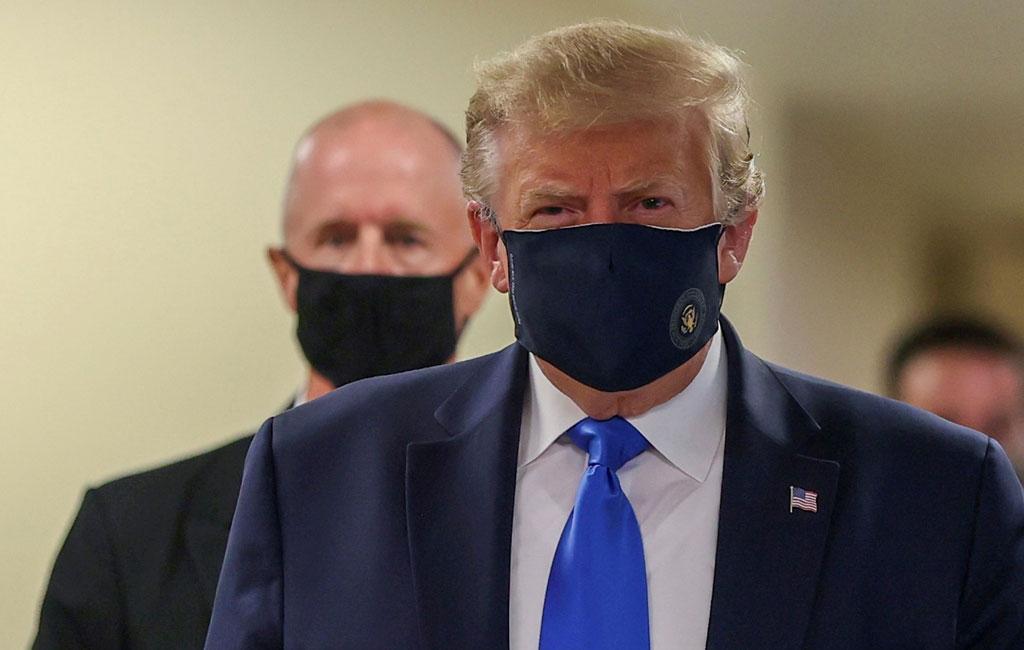 Trump: This will be the most fake election in history

Trump on Thursday suggested that the election in 2020 be postponed. He had said that due to Corona epidemic, voting in these elections can be done through mail-in ballot (voting through letter). If this happens, it will prove to be the wrong and fake election in American history. It would be a shame for America. 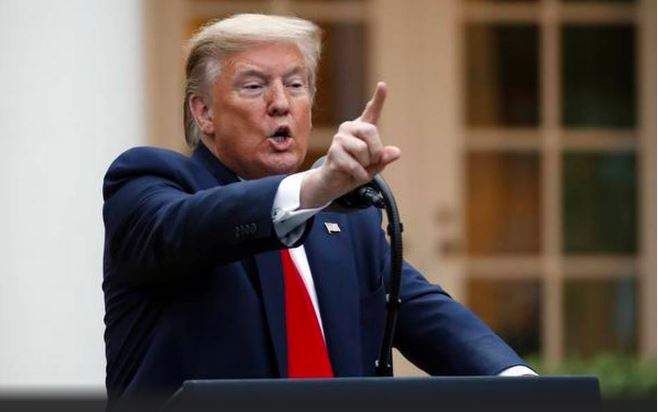 US 71% voters in favour of mail in ballet election

Coronavirus: US President Donald Trump seen wearing a mask for the first time

According to the US Constitution, the President does not have the right to change the date of presidential election. For this, Trump will have to approve the bill from both the House of Representatives and the Senate. The Republican Party has a majority in the Senate, but the Democratic Party has a majority in the lower house.
Even if Trump passes the bill from both houses, he will not be able to postpone the election for long. According to the US Constitution, presidential elections will have to be held by 20 January. 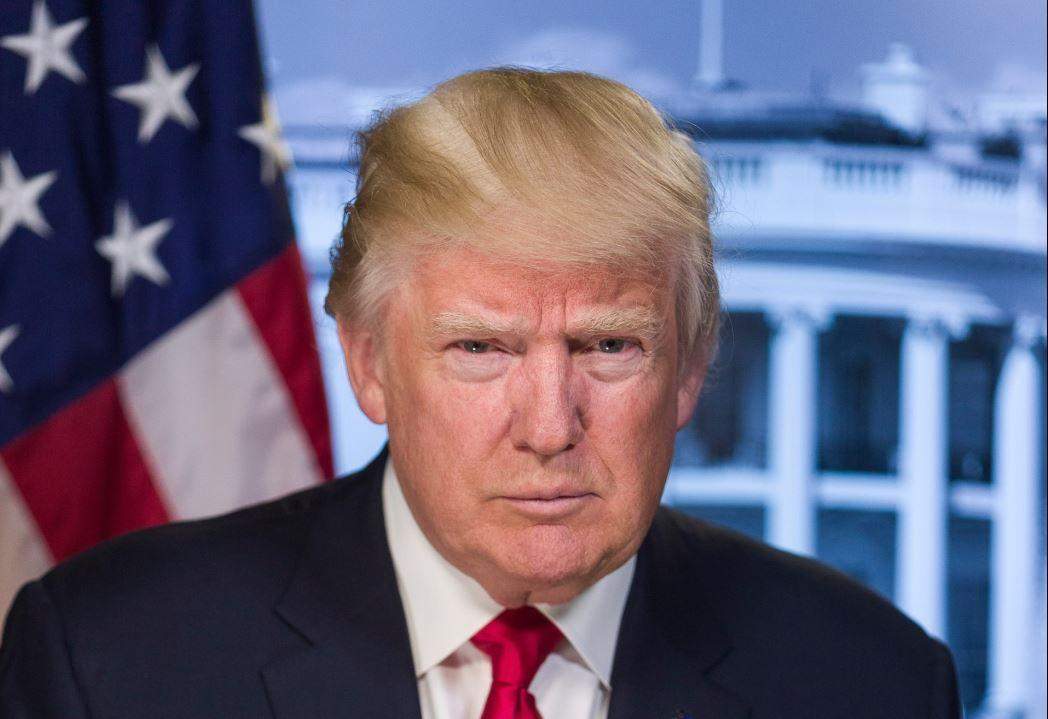 US Presidential election date is on November 3

Trump November US elections: US presidential elections are scheduled on November 3. President Donald Trump from the Republican Party and former Vice President Joe Biden from the Democratic Party. The primary elections of both the parties are over. The National Convention of the Democratic Party has also taken place. It has a stamp in the name of Biden. The Republican Party is to have its National Convention in August. In this, Trump will be officially declared a candidate.

What is Obamacare? Why Trump demands to end Obamacare?