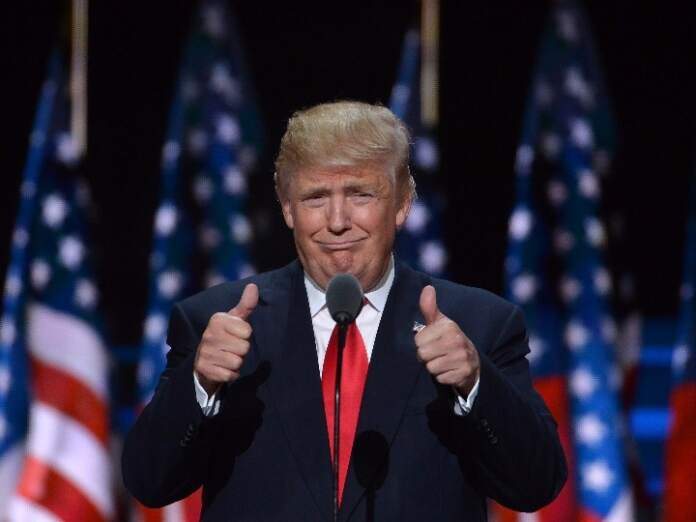 A federal appeals court in the US state of Pennsylvania has rejected a prior ruling by a lower court against President Donald Trump election campaign appeal on electoral dispute. This is a shock to Trump’s efforts to reverse the November 3 results.

According to the report of the news agency Xinhua, the third US court in Philadelphia on Friday. The 3-judge panel said that the Trump campaign claim did not have any merit, stating that there was widespread voter fraud.

Judge Stephanos Bibas, appointed by Trump himself, said, “Free, fair elections are the lifeblood of our democracy. Allegations of injustice, unfairness are serious. But calling an election unreasonable does not make it so. It requires proof of Happens, which are not here. “

The campaign claimed that fraud has been committed in the case of voters sending ballots by mail from some counties of important states. Giving a sharp opinion, US District Judge Matthew Bran said the lawsuit “provided legal arguments without grounds, with no evidence.”

Trump said on Twitter that Bran would not even allow us to present his case or evidence. Reportedly, the Trump campaign is now going to appeal the case to the US Supreme Court.

Let us know that Pennsylvania announced the results on Tuesday and Biden got 20 electoral votes from here.

According to The Cook Political Report, Biden has won 8,02,18,808 popular votes so far, compared to Trump’s 7,39,47,962 votes. At the same time, American media has estimated that Biden has won 306 electoral votes, crossing the 270-vote threshold to secure the presidency.

The number of corona cases worldwide is 13.8 million

Washington| The total number of coronavirus cases worldwide has crossed 1380 crore, while more than 29.7 lakh people have lost their lives with the disease. Johns...
Read more
World