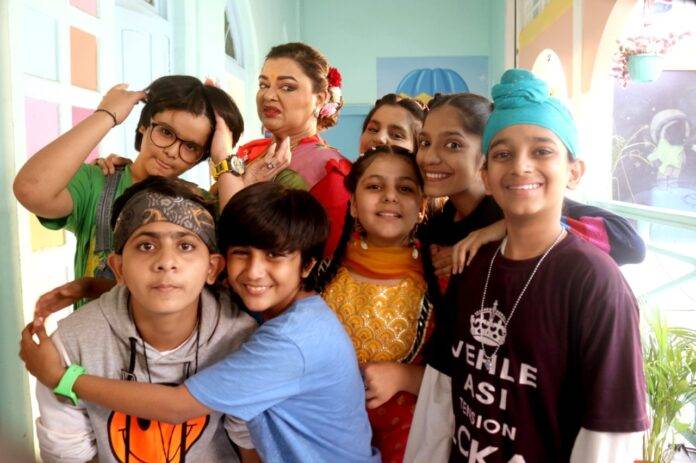 Children’s show, Nikki Aur Jadui Bubble is all set to bring love, laughter and entertainment to families at home. The show revolves around this young girl Nikki and a magical bubble. It will be full of adventure, tricks, and fun. The show is produced by Dheeraj Kumar, Zuby Kochar, and Sunil Gupta of Creative Eye Ltd.

Dheeraj Kumar, the producer of the show, said, “Children love watching magic and adventure films. In these tough times, the show will prove to be de-stressing not just for children, but also for their parents. It is a family show and Tanmay looks a lot like that young boy in Harry Potter films.” Producer Zuby Kochhar added, In today’s time every young parent is desirous their children also need to watch stress busters programmes. They want to smile and laugh a minute to increase their immunity levels. Similarly, Producer Sunil Gupta said , it is true today everybody is too stressed and for them remedy is to laugh and laugh along with the young ones. He further stressed if in today’s pandemic LAUGHTER IS THE BEST MEDICINE programme like Niki aur jaduai bubble is the perfect dish served with a smile .

The show follows the story of an 11-year-old Nikki, a daughter of a great magician, Shiv. With the help of a magical Bubble and her close friends, she embarks on a journey to find her father and defeat the evil Jadugarni, Jhanjharika. Actor Ruslaan Mumtaz had joined the cast of the show. Earlier, he was seen in the popular show Yeh Rishtey Hain Pyaar Ke. But it was later revealed that actor Himanshu Malhotra was chosen for the show instead of actor Ruslaan Mumtaz. 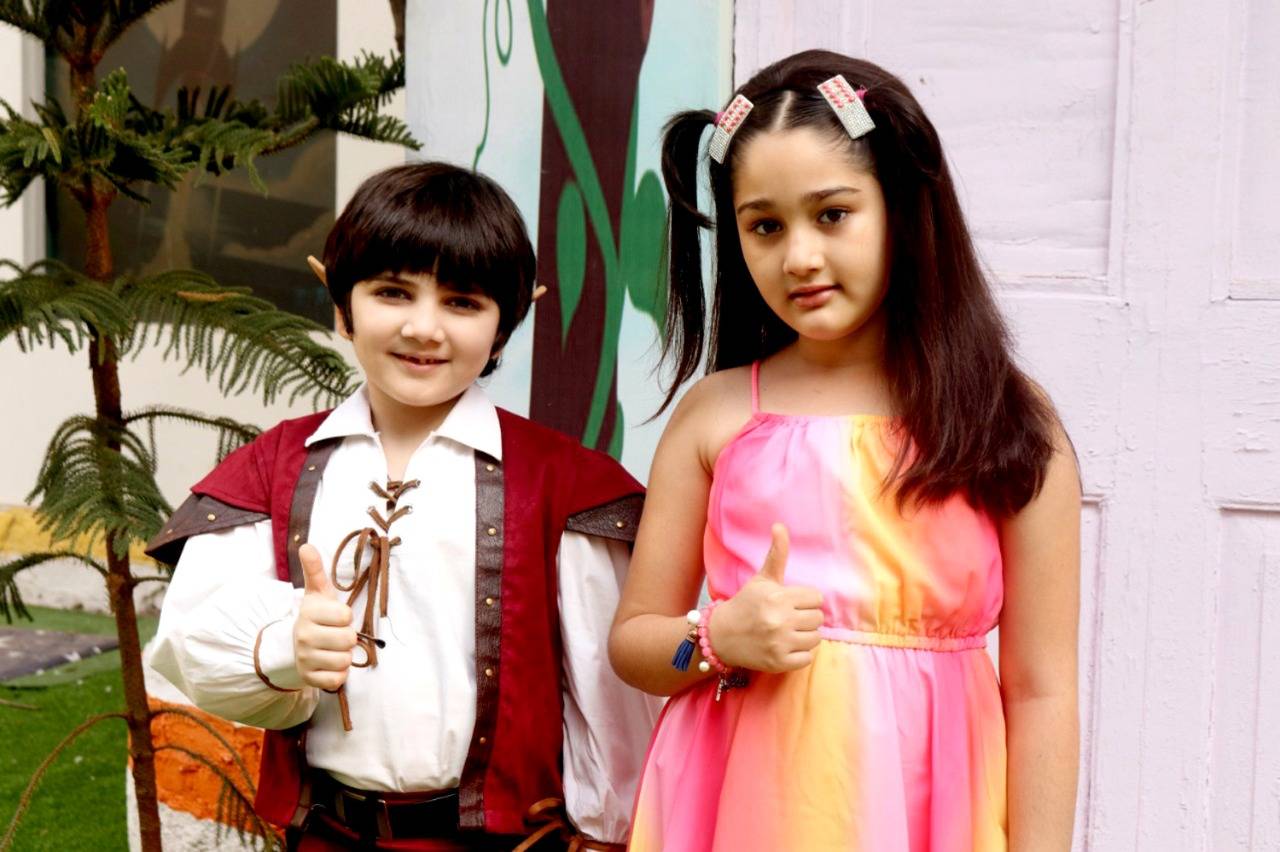 Actor Tashvi Thakker has also joined the cast of the show as a lead. She has been a part of the show Tamanna, Dil Sambhal Jaa Zara, Naagin 3, and Kasam Tere Pyaar Ki. The actor will be seen playing the character of Chugli on the show. She will be seen snitching about others and will face consequences for her actions.

On a concluding note Dheeraj Kumar said he is honored to have his association with Dangal channel.Mr Manish Singhal the owner of the channel as well as the CMD and the creative team headed by Prashant Bhatt. Their valuable contributions Manish Singhal, Prashant bhatt and team suggestions have been very useful in the entire making of Nikki aur Jadui Bubble. At the same time creative eye entire team consisting of sandhya riyaz , Shashank, and Asgar Ali sheikh along with others have put in their best to make it most LOVEABLE KIDDIES PROGRAMME and people are sure to love this unabashed masti magical journey.

Why WordPress is best CMS?