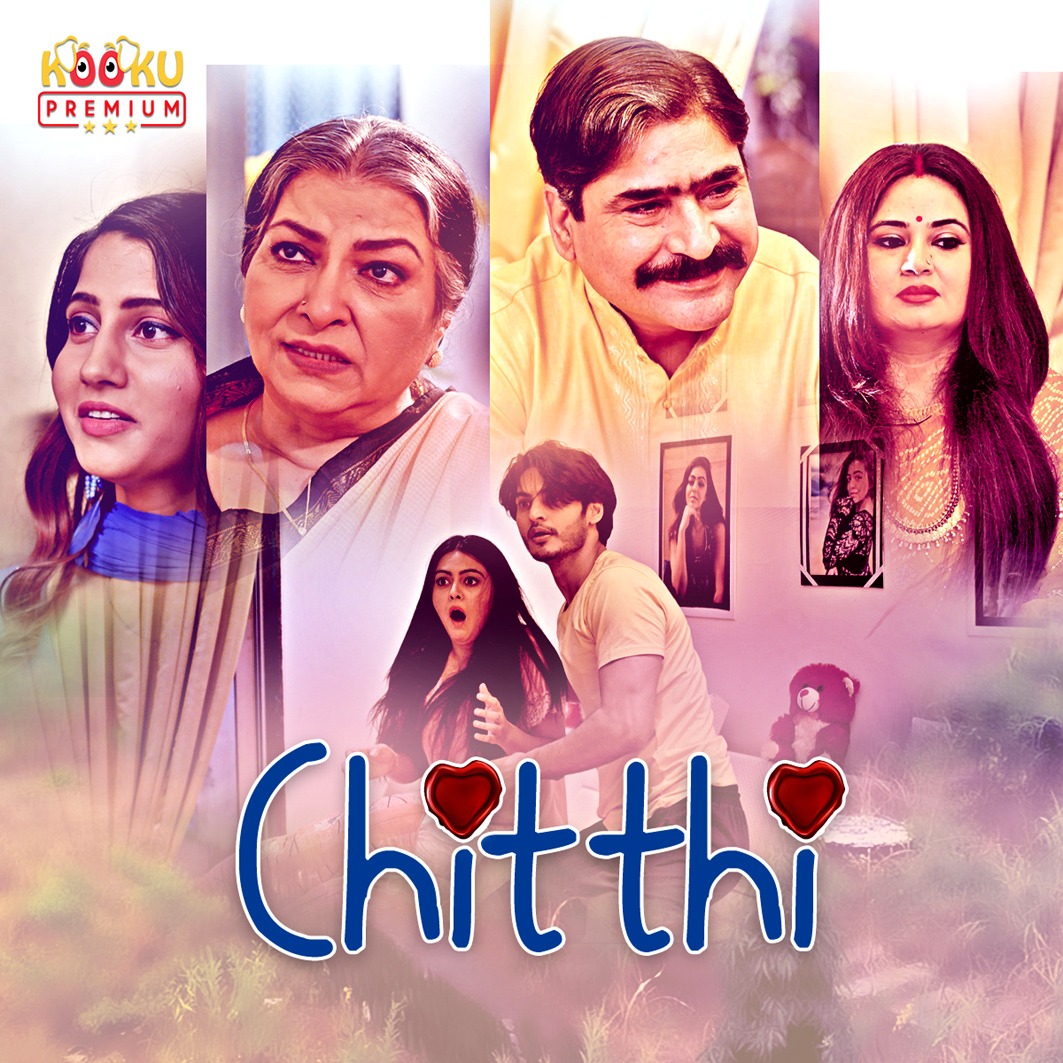 Giving a treat to our users on the eve of the launch of KOOKU PREMIUM, a thrilling web series “CHITTHI” would be the star attraction on the launch of the premium segment. 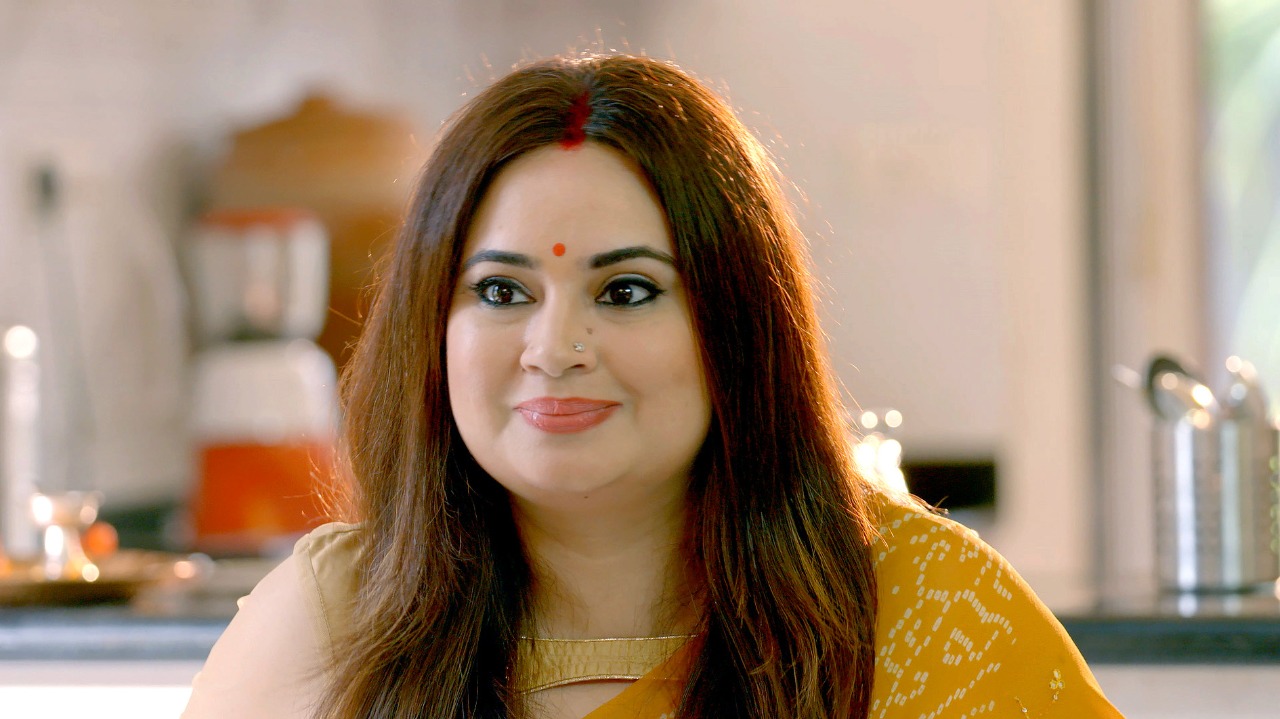 The Indian audiences have lapped up content on OTT platforms during the pandemic like never before and to curb the hunger, Kooku, announced the launch of its premium segment, Kooku Premium.

This segment will focus on an extremely sturdy storyline and hardcore content for the Indian audiences. Unlike many OTT services, where Users have to Pay Extra Subscription Amount, KOOKU is not going to charge any Extra amount from the Users, Kooku Premium will enter the market with a bang with a hard-hitting, Power-packed series “CHITTHI” 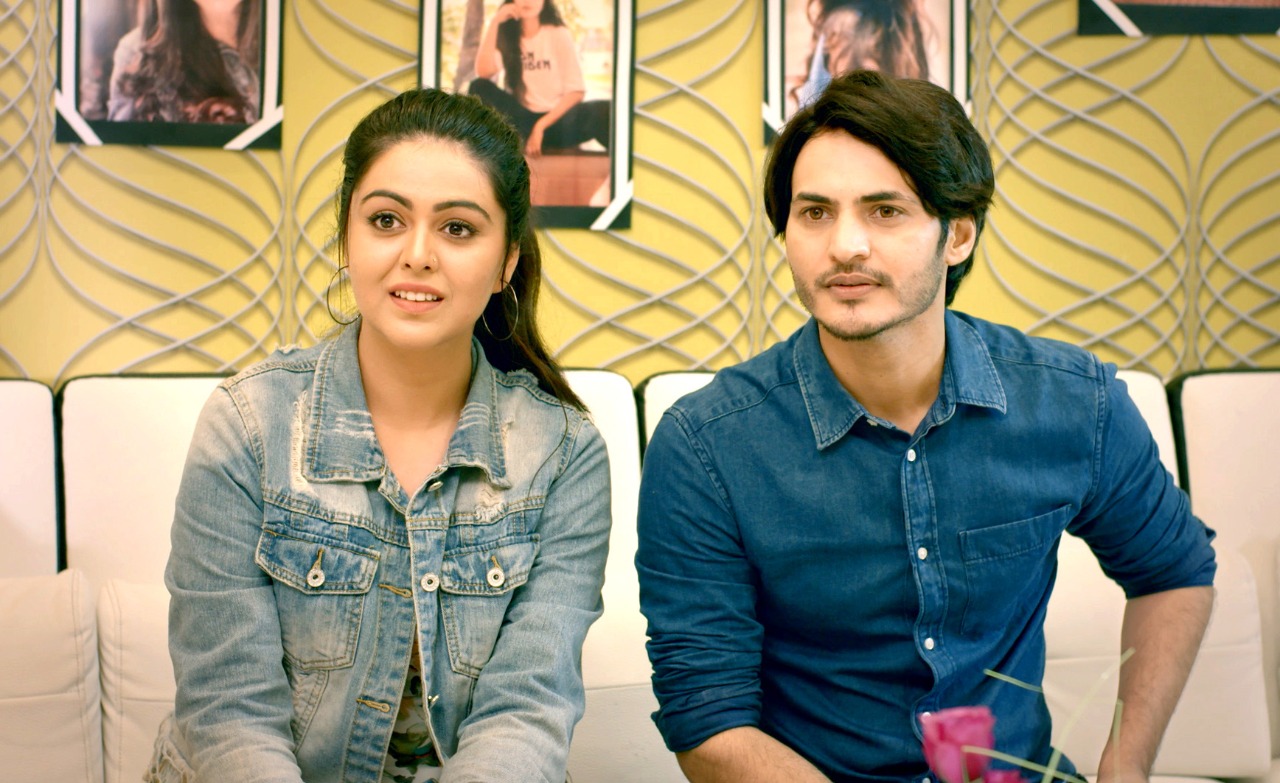 Chitthi, a four-part web series, is a gripping mystery drama that revolves around Ravi Asthana , who receives a CHITTHI from his past, which gets delivered to him after 25 years and how it shudders his entire life. The more he tries to bury his past, the more he gets entangled in the web of moral-ethical, and family values forcing him to make a decision that is going to destroy everything he has earned.

The web series will release on October 25, Sunday on KOOKU Premium

MUMBAI| A Mumbai court on Monday granted bail to comedian Bharti Singh and her husband Harsh Limbachia in a case filed by the Narcotics Control...
Read more

About Narendra Modi Narendra Modi is the current Prime Minister of India. He represents Varanasi constituency in the Lok Sabha. He is the most prominent...
Read more

MUMBAI The domestic stock market remained strong during early trading on Tuesday due to strong signals from foreign markets. The Sensex gained over 250 points...
Read more