No exemption for mainstream media from new IT rules: Center 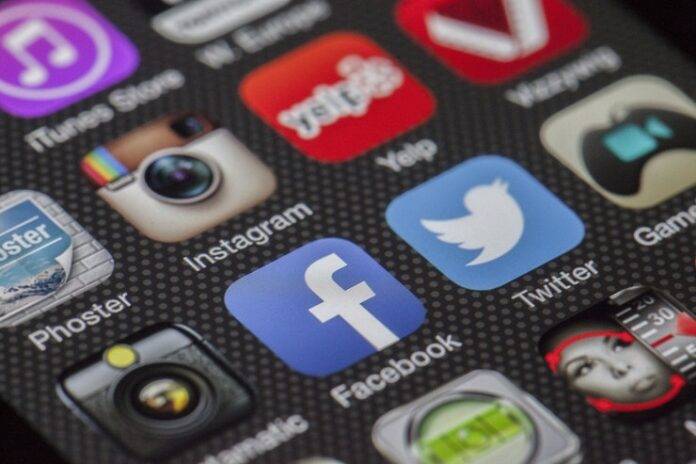 The Ministry of Information and Broadcasting has said that the justification for bringing the websites of organizations under the purview of the law is well thought out.

Actually, the ministry says that it is not appropriate to include any kind of exception in the law, so the new rules will apply equally to everyone.

The government’s clarification comes after the National Broadcasters Association (NBA) recently wrote to the Ministry of Information and Broadcasting, requesting it to exempt traditional television news media and digital news platforms from its expanded rules.

After the introduction of the new rule, the National Broadcasters Association had requested to keep digital platforms of TV channels and newspapers out of the new rules, which the government has now turned down. The NBA had requested the government that these platforms are already bound by many types of rules, so it would not be right to apply another new rule on them.

On this, the ministry says that the new rule is not going to increase any additional burden on anyone and there is nothing wrong in bringing them under the ambit of the new rule. The ministry categorically states that the inclusion of any kind of exception in the law is in no way justified. So the new rules will apply equally to all.

The ministry also clarified that when any news of a digital news publisher is broadcast on an OTT platform, such content will be out of the regulatory responsibility of that platform, however, if an OTT platform is allowed to publish such news or content. If any complaint is received, he can transfer the matter to the publisher concerned with that news.

According to the ministry, in view of such a situation, digital news publishers or anyone should not have any apprehension in this matter.

Explain that according to the new IT rules of the ministry, digital platforms will have to remove objectionable content from their platform within 24 hours of receiving any kind of complaint. Along with this, they will have to appoint a Nodal Officer and Resident Grievance Officer, who will have to settle the said complaints within 15 days.

80.43 percent polling in the second phase of the assembly elections in Bengal