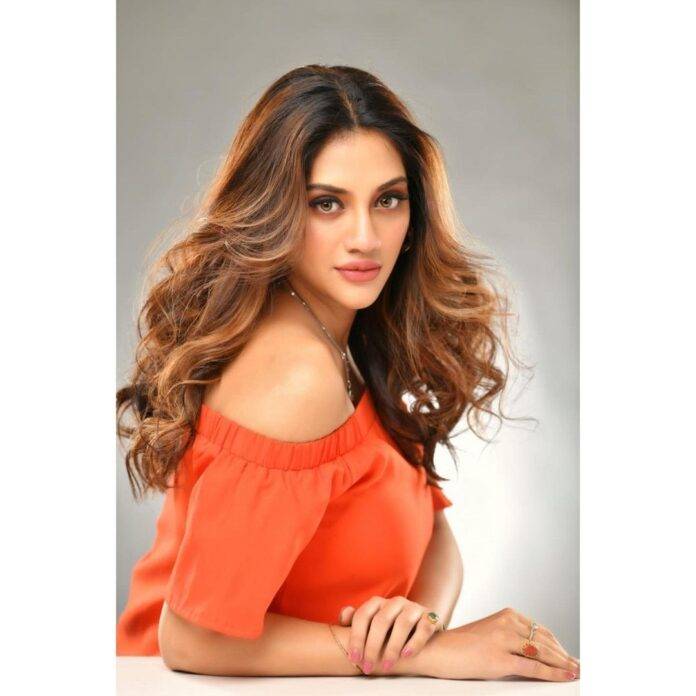 Kolkata | Popular Bengali actress and Trinamool Congress MP Nusrat Jahan has given birth to a baby boy. According to the medical bulletin issued by the private hospital in South Kolkata, both the baby and the mother are healthy.

Nusrat was admitted to the hospital on Wednesday night, where she gave birth to the baby through C-section surgery at around 12.45 pm on Thursday.

He further added, “For those who are inquiring about Nusrat’s health, mother and child are healthy.”

On Thursday morning, in an Instagram post, the actress shared a picture of herself with the caption, “Believe more than fear.” With this, he wrote the hashtags Positivity and Morning Vibes.

In June, she shared pictures with her baby bump and even pictures of pregnancy-themed cakes sent by her friends.

Earlier this year, the actress courted controversy when she claimed that her marriage to businessman Nikhil Jain in Turkey in 2019 was not valid under Indian laws. Nikhil, on his part, had claimed that Nusrat had deferred their request for registration of the marriage.

The Trinamool MP from Basirhat had said, “Being on foreign land, as per Turkish Marriage Regulation, the ceremony is invalid. Also, since it was an inter-religious marriage, it requires recognition under the Special Marriage Act in India.” , which did not happen. As per the court of law, it is not a marriage, but a relationship or a live-in relationship. Thus, the question of divorce does not arise.”

The matter is pending before a court.

However, the actress is currently rumored to be dating Dasgupta.