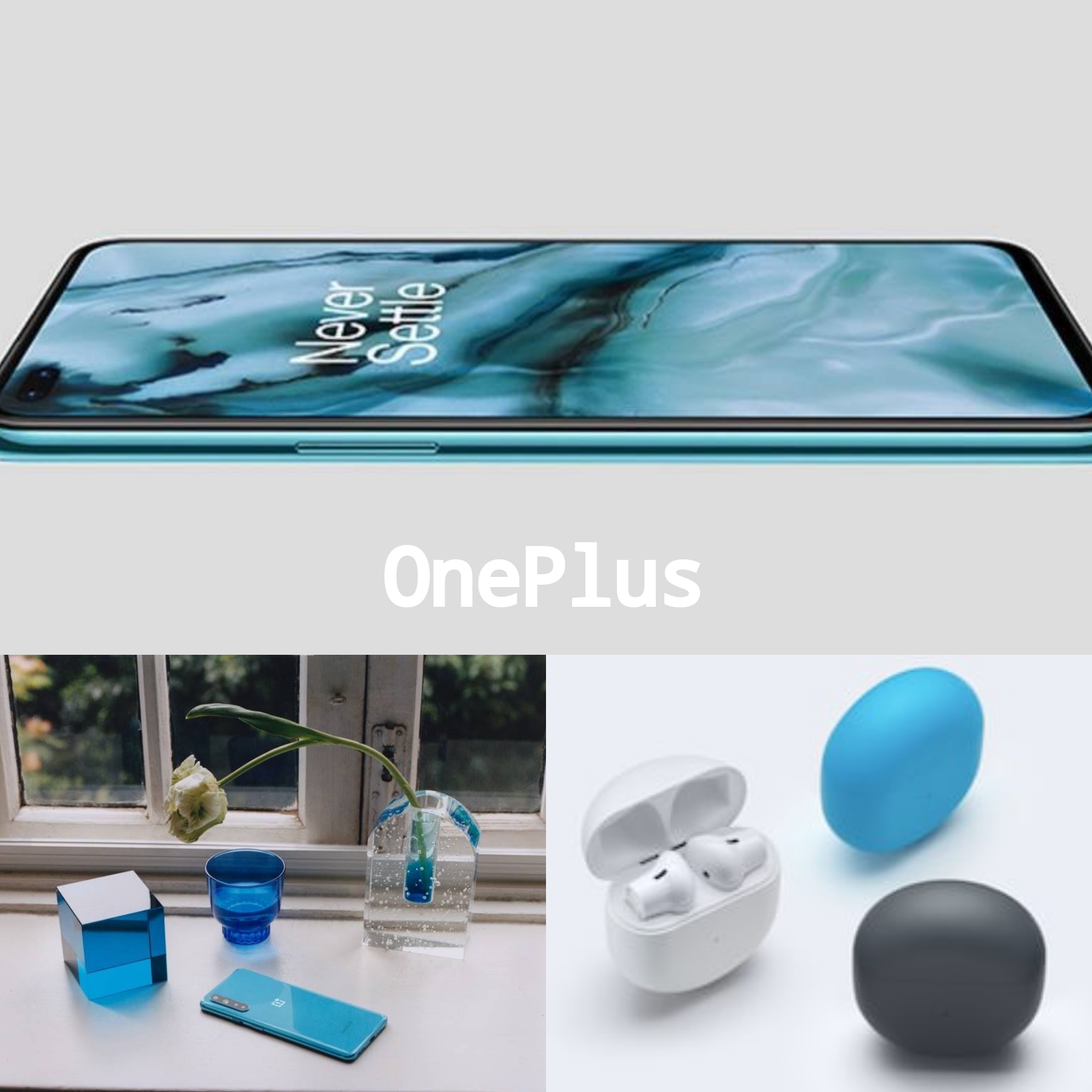 O nePlus officially launched its new mid-range smartphone today. The OnePlus Nord has been making headlines the past few months and we will finally get to see what the buzz is all about. The all-new OnePlus Buds true wireless earphones also launched alongside the Nord series.

The OnePlus Nord launch was scheduled for today at 7:30PM and it was streamed live on OnePlus’ official website. Like most recent launch events, this was also an all-digital event to maintain social distancing. Also, OnePlus has designed a dedicated OnePlus Nord AR app for both Android and iOS devices for the launch event. The app can be downloaded from Google Play Store and Apple App Store. In addition to this, YouTuber Unbox Therapy will be live streaming the entire Nord launch on YouTube, and the OnePlus Nord AR page.

The handset features high-end specifications like 5G connectivity, AMOLED screen and more and is priced at ₹24,999 for the base model. It comes in three variants based on 6+64GB, 8+128GB and 12+256GB models. OnePlus Nord will go on sale starting August 4 on Amazon India and OnePlus India website.

Apart from OnePlus Nord, the company also launched its first ever TWS earbuds, OnePlus Buds. These comes in three colours and are priced at ₹4,990.

Besides, Nord will be powered by a Snapdragon 765G 5G processor, 6.55-inch 90Hz OLED display, 6GB of RAM, and 128GB of internal storage. It’s also expected to have a 48-megapixel main camera and a 16-megapixel wide-angle lens. According to 9to5 Google, Nord phone will come with Google’s Messages and Phone apps installed instead of its own SMS and dialer. OnePus Nord will also have Google’s Duo video chat app pre-installed.

Here's what Pretty Much Everything You Could Ask for, looks like#OnePlusNord will be available starting from ₹24,999

It is expected to have a similar design of Vivo’s TWS Neo wireless buds. The OnePlus Buds will have up to 30 hours of battery life with the charging case. According to 9to5 Google, OnePlus Buds will be available in three colors-blue, black, and white.