Refusal to give additional cocaine vaccine to Delhi: Sisodia 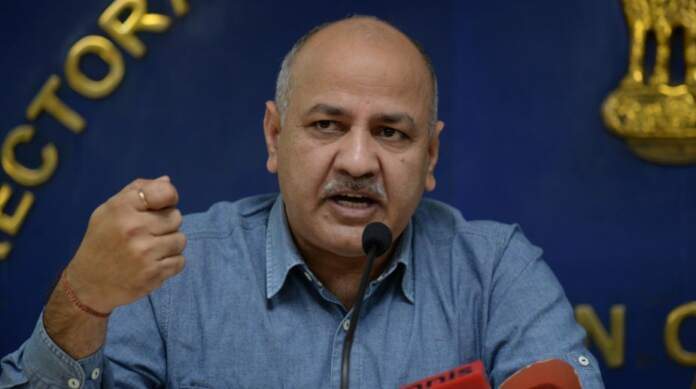 New Delhi| Delhi’s Deputy Chief Minister Manish Sisodia said on Wednesday that the cocaine company has refused to give additional vaccines to Delhi for the prevention of corona. The company has said that it does not have the vaccine available. According to Sisodia, cocaine has said that is giving the vaccine to the states according to the central government officials. The Delhi government had ordered one crore of 34 lakh vaccines for all the people of Delhi to apply for the vaccine. The order for 67 lakh vaccine was given to Kovichen and 67 lakh vaccine was given to Covishield.

Manish Sisodia said that in a written reply to the Delhi government, Kovaxin has said that it cannot provide the additional supplies demanded by Delhi. “We cannot give more vaccines than the central government has asked to provide. ”

Sisodia said, “Today, he has refused to supply cocaine.” The stock we had is also over. The number of centers in Covishield in Delhi is running now. More than 100 centers have to be closed in 17 schools of Covaxin. ”

Sisodia said I appeal to the central government to play the role of the government of a nation. To say that the state should tender international, go to the international market, if the central government does not do this work, then the states will have to do it. We would like to reiterate that by taking the formula from these two companies, all the companies in the country can make this vaccine, and by giving this formula to all those companies, the production of the vaccine should be produced on a large scale. Otherwise, the people of the country will continue to die in the same way in the coming waves of Corona.