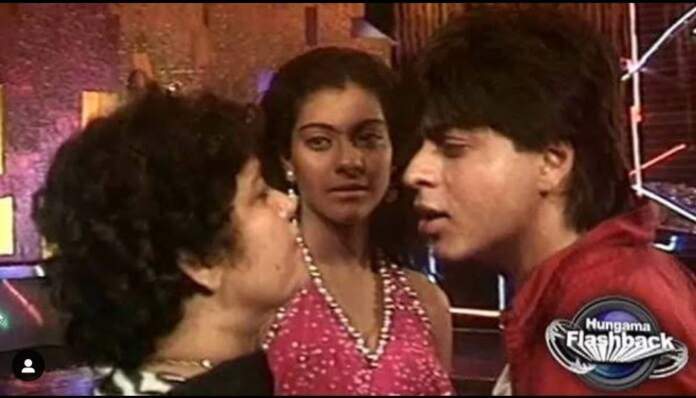 Wiki biography: Saroj Khan (Hindi सरोज ख़ाँ), born as Nirmala Sadhu Songh, is one of the most Eminent Indian dance choreographers in Bollywood cinema. She was born on 22nd November 1948 & had choreographed more than 300 films. 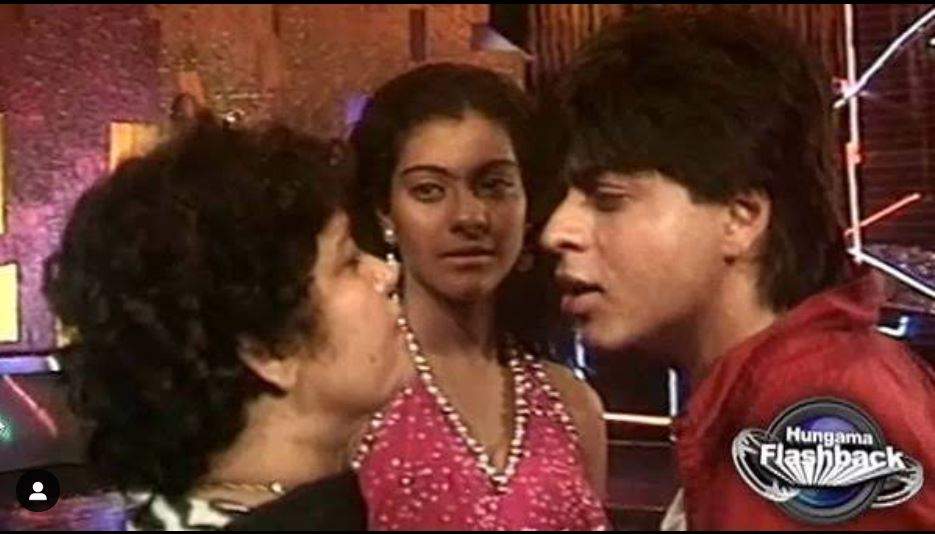 Wiki biography: Real name was Nirmala Kishanchand Sadhu Singh Nagpal, but later she change her name to her professional known name ‘Saroj Khan’. She is one of the best dance choreographers from the country, worked in many Hindi films. This famous women had made almost all the Bollywood stars to dance on her steps. She has choreographed more than 2000 film songs. After embracing Islam, Saroj Khan changed her real name from Nirmala Kishanchand Sadhu.
See More: Saroj Khan dead: choreographer Passes away at 71 due to cardic arrest
At the mere age 3, She started working. She worked as a child artist & has played a powerful character of ‘Shyama’ in the film Nazarana. She entered in the domain of dancing & started working as a female background dancer in 1950. Her future husband(she was not married at that time) B. Sohanlal bolstered her and taught her the dance lessons. 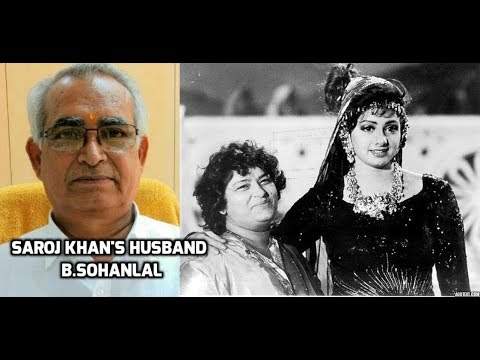 Congrats to all the amazing teams that participated in #DanceUSADance https://t.co/cv1kAFuzOw

She later chose choreography as a long term career & started working as an assistant choreographer. Geeta Mera Naam was her 1st film in which she choreographed on her won in 1974. She struggled at that time but peppy track ‘Hawa Hawai’ which was quite popular starring Sri Devi from the movie ‘Mr. India’ gave her the name and the fame which she was looking for.

Later she worked for myriad of movies  for instance Nagina and Chandni. She hit the box office with a very hit peppy song ’ Ek Do Teen’ featuring Madhuri Dixit from movie Tezaab in 1988. Songs ‘Dhak Dhak Karne Laga’ from movie’ Beta’, ‘Tamma Tamma Loge’ from movie ‘Thanedaar’ were her one of the most successful songs from the 90s era. After that, she never looked back & her place on the top list of successful choreographers of that phase.

She also worked in 2 seasons of the dance reality show ‘Nach Baliye’ as a jury member which was telecast on ‘STAR One’.” Ustaadon Ka Ustaad” was her show on Sony Entertainment Television as a judge.
She was the main judge along with Naved Jaffrey, Javed Jaffrey, and Ravi Behl on the show Boogie Woogie on Sony Entertainment TV network. The famous show ‘Jhalak Dikhhla Jaa’ made her as a judge in 2009 along with actress Juhi Chawla and Vaibhavi Merchant (choreographer).

After making her debut as an maverick choreographer in Gulzar’s Mausam (1975), her first quantum leap came with Subhash Ghai’s Hero (1983), but it was Sridevi’s nagin dance in Nagina in the calender year 1986 where she was acknowledged for her flair and talent, followed up by Mr India.
Later she worked with the ravishing star Madhuri Dixit in ‘Ek Do Teen’ number, Tezaab (1989) and later in Khalnayak, where she chorographed the famous track Choli ke Peeche’ number. She is very renowned for her dialogue in Nach Baliye “Where is your choreographer?” She is also termed as ‘moti bachi’ by her family and close friends.
Presently she hosts her own Dance class show, Nachle Ve with Saroj Khan on NDTV Imagine. She has been a judge on reality dance competitions shows for instance, Nach Baliye and Jhalak Dikhhla Jaa. She has won several Filmfare Best Choreography Awards  and National Film Award for Best Choreography thrice.

She was mostly trained in dance by B. Sohanlal. Saroj Khan’s real name is Nirmala Sadhu Songh. Father name was Kishanchand Sadhu Singh Mother name was Noni Sadhu Singh Saroj’s parents migrated from Pakistan to India during the partition in 1947. Saroj worked as a child actor in the film Tarana at that time she was only 2 years old.

As per her confession on a famous Pakistani TV show, she embraced Islam before getting married and still she is a Muslim. At 13 years old, Saroj Khan married B. Sohanlal who was a renowned dance master at that time. Sohanlal was 41 years old and was already married having 4 children. At the age of 14, she gave birth to her 1st child Hamid Khan, who is also an eminent choreographer by the name of Raju Khan. Being a Muslim, She admired every religion. Her family always cushioned her.

In 1965 she got separated from Sohanlal, but kept working as his assistant. She reunited with him again when Sohanlal had an heart attack. Her family members were also in the same occupation. Saroj Khan had another child from Sohan Lal, her daughter Hina Khan (cuckoo). Sohanlal then shifted to Madras leaving behind Saroj & her two children. The family members adore her.

Husband name: Afterward she married with Mr. Sardar Roshan Khan and she gave birth to a daughter named Sukaina khan, who now runs a dance institute in Dubai. Her husband Sardar Roshan Khan supported her a lot. Though she was a muslim, she went to many temples also.

She made a big name after her hit dance choreography for Nagina “Main Teri Dushman”. She choreographed many hit dance tracks for the beauties of Bollywood like Madhuri Dixit (Tezaab, Beta) and Sridevi (Mr India), during the late 80s & early 90s. She also initiated a dancing institute in Dubai at 29-Nov-2009.