Supreme Court seeks response from Centre, Election Commission on the promise of free gifts to political parties before elections 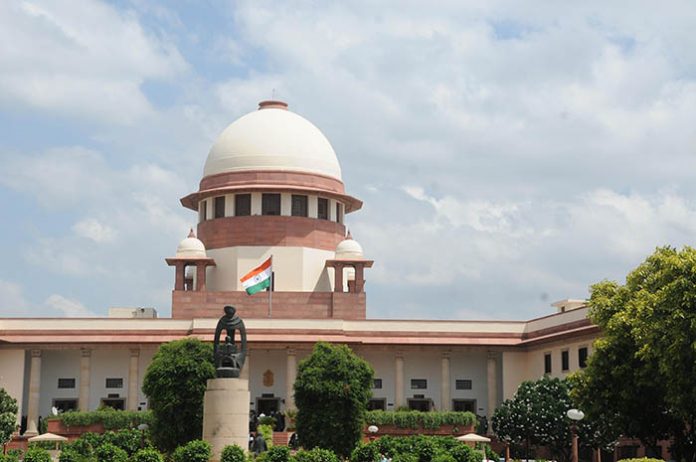 New Delhi | The Supreme Court on Tuesday issued notices to the Center and the Election Commission on a PIL against the promise or distribution of free gifts from public funds ahead of elections. The petitioner believes that this shakes the roots of a free and fair election and violates the purity of the election process. A bench headed by Chief Justice NV Raman, after hearing arguments in the matter, sought response from the Center and the Election Commission. Senior advocate Vikas Singh appeared for the petitioner advocate Ashwini Upadhyay. The plea has sought a direction to the apex court to declare that irrational freebies or promises of distribution from public money before elections are violative of Articles 14, 162, 266(3) and 282 of the Constitution, especially Then, when it is not for public purposes.

The petition claimed, “Indeed, after repaying the loan, the Punjab government is not able to provide even salary-pension, then how will it fulfill its promises free of cost? The bitter truth is that Punjab’s debt keeps increasing every year.” The outstanding debt of the state has increased.

National mourning for 2 days on the death of Lata Mangeshkar, a funeral will be held with state honors