Home National Theme serves as a strong reminder that we cannot leave behind any...
National

Theme serves as a strong reminder that we cannot leave behind any citizen and any place as we build towards a more resilient future:Hardeep S Puri 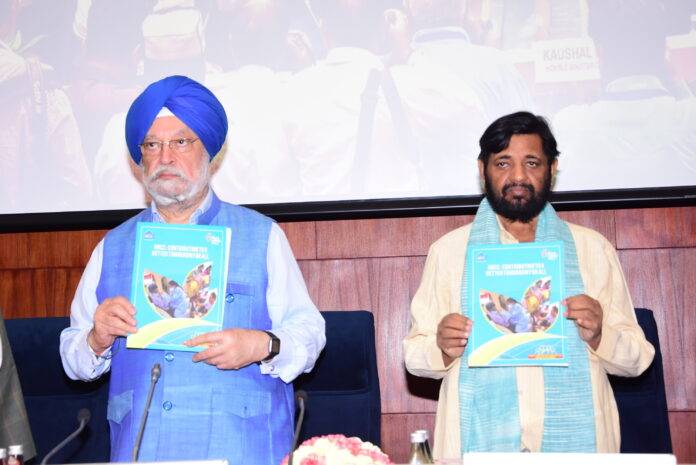 New Delhi: Delivering the keynote address at an event organised to celebrate World Habitat Day 2022 today, Minister for Housing & Urban Affairs and Petroleum & Natural Gas, Shri Hardeep S Puri said that the theme serves as a strong reminder that we cannot leave behind any citizen and any place as we build towards a more resilient future. 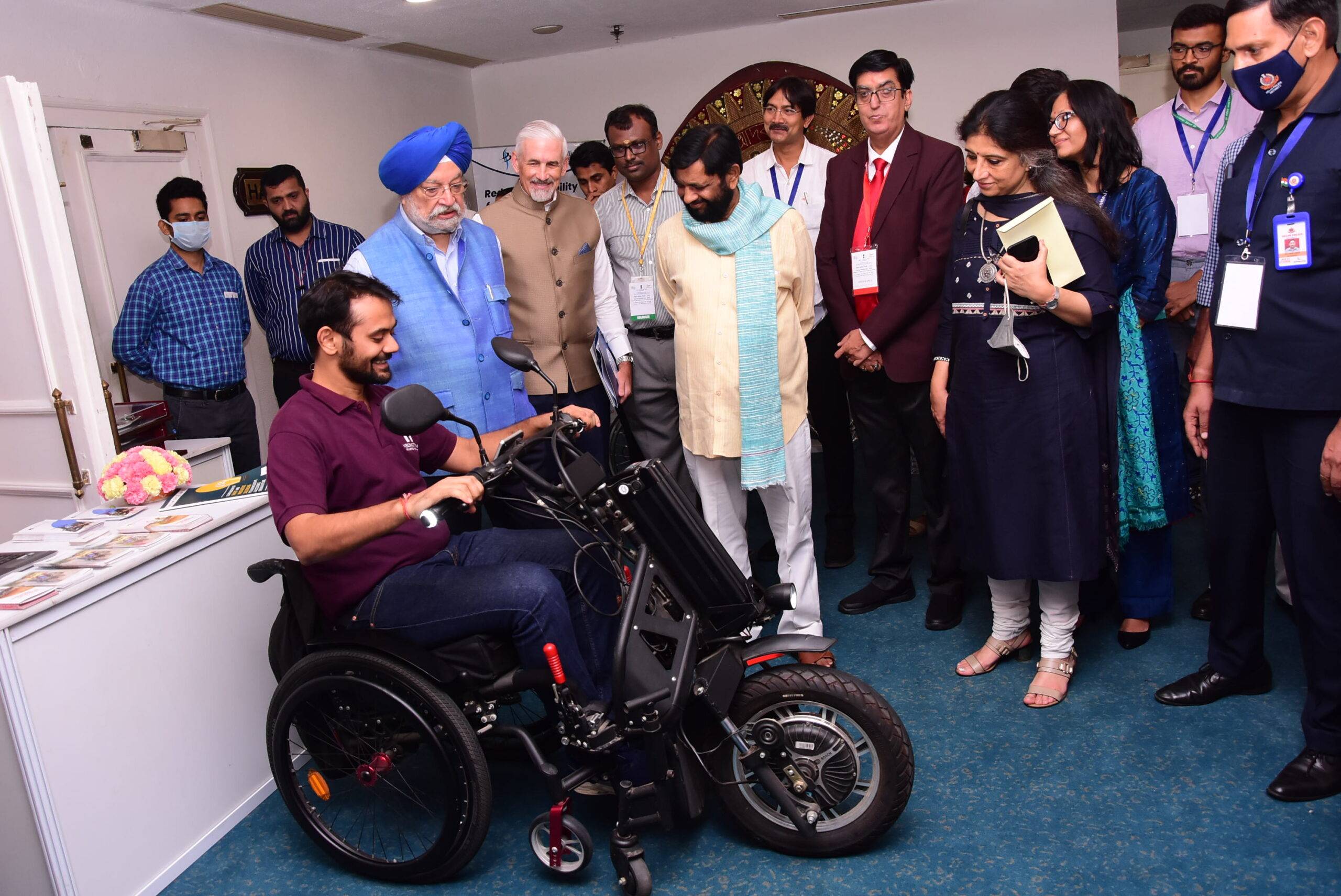 Addressing the gathering, Shri Hardeep S Puri said that the pandemic highlighted the problem of growing inequalities, vulnerabilities and challenges in cities and human settlements. It galvanised national and local governments to embark on a transformative path towards achieving the central pledge of the Sustainable Development Goals (SDGs), i.e. ‘leave no one behind’ a reality. In India, that effort took shape in the form of ‘Sabka Saath, Sabka Vikas, Sabka Vishwas, Sabka Prayas’.

The theme of World Habitat Day 2022 also resonates deeply with the Gandhian philosophy of ‘Antyodaya se Sarvodaya’. The government’s resolve towards inclusive and equitable development is demonstrated in its flagship urban missions and initiatives., he said. 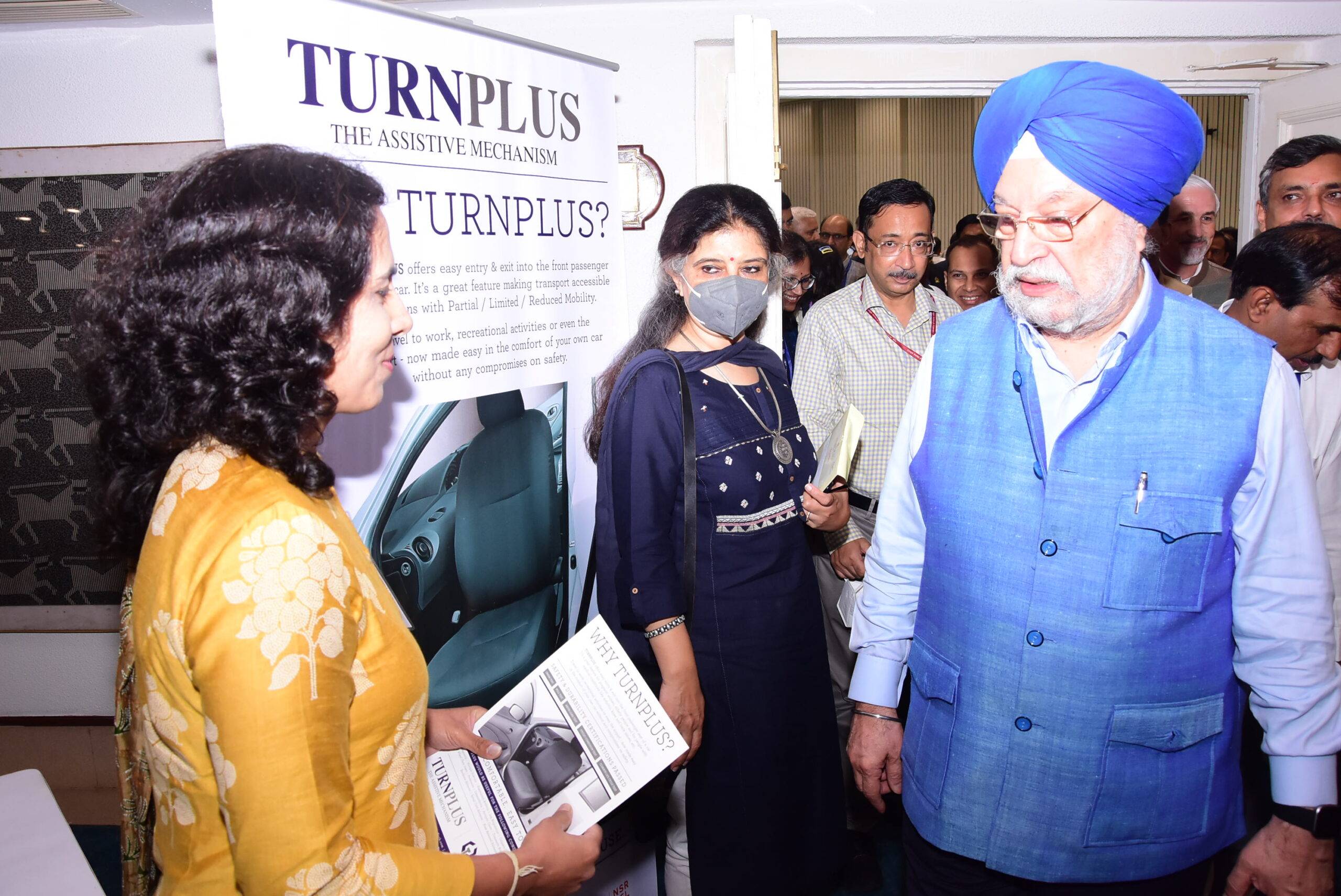 Referring to the various schemes of Ministry in specific and Government of India in general, the Union Minister that the schemes like Pradhan Matri Awas Yojana (PMAY),  PM SVANidhi scheme, Deendayal Antyodaya Yojana-National Urban Livelihood Mission (DAY-NULM), Swachh Bharat Mission have been conceptualised with focus on vulnerable and marginalised sections.

Shri Hardeep S Puri further added that the theme of this year’s World Habitat Day provides us with an opportunity to further discuss these subjects and conceptualise innovations to ensure that ‘No one and No place is left behind’. There can be no doubt that the pandemic, just like climate change, is going to permanently alter India’s urban areas. Historically, such shocks have led to permanent changes in urban landscapes. I believe that under the urban rejuvenation initiated by Prime Minister Modi, India’s self-reliant and productive cities will soon alchemise the socio-economic transformation that India seeks for its citizens. 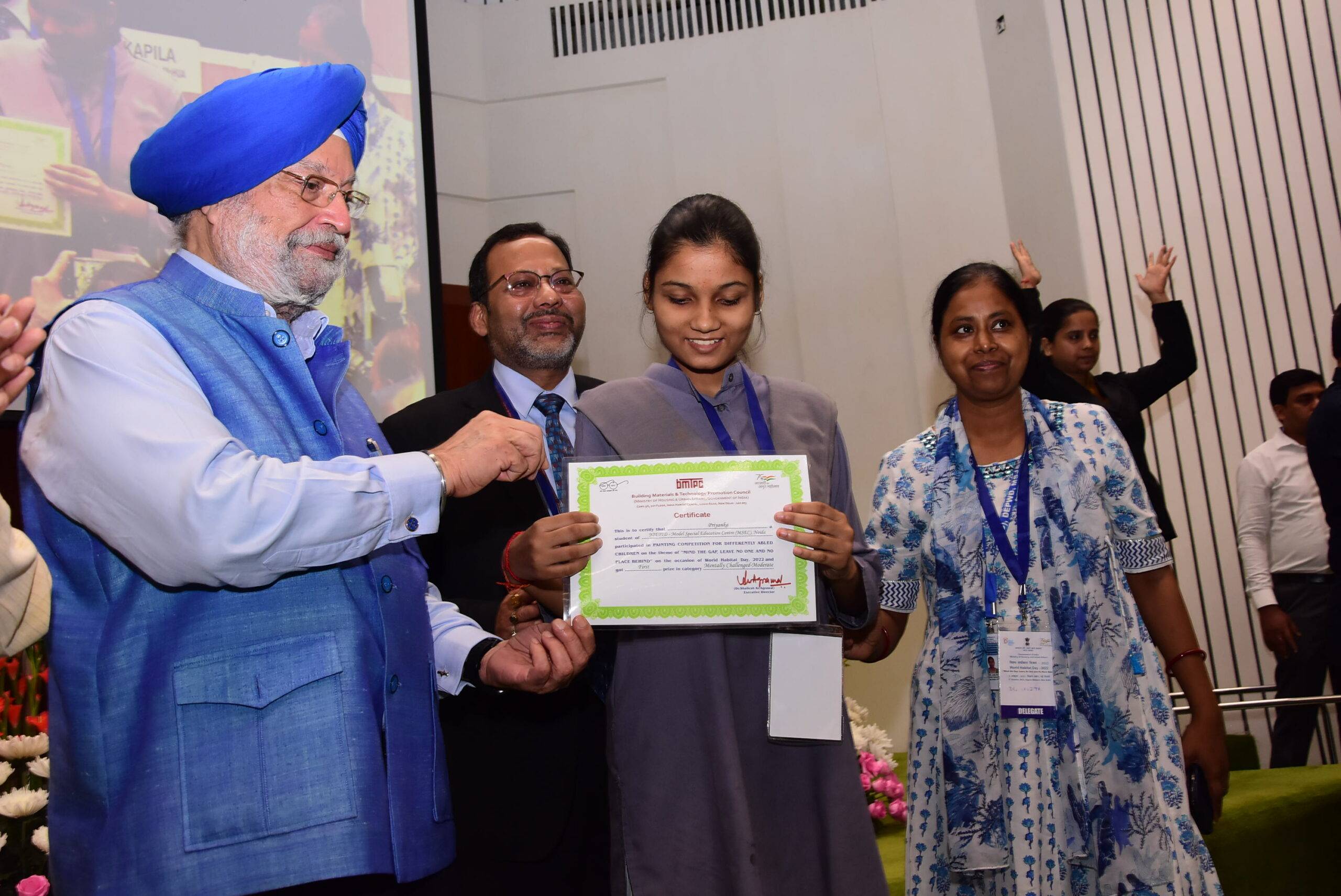 He expressed confidence that India will be able to make the central pledge of Sustainable Development Goals, i.e. ‘leave no one behind’ a reality by 2030.

In his address at the event, Minister of State for Housing & Urban Affairs, Shri Kaushal Kishore stressed on making cities cleaner, greener and economically, socially and environmentally sustainable in line with the vision of Prime Minister for next 25 years.

The United Nations designated the first Monday of October of every year as World Habitat Day to reflect on the state of our habitats, and on the basic right of all to adequate shelter. The Day is also intended to remind the world that we all have the power and the responsibility to shape the future of our cities and towns.

In 2022, World Habitat Day (WHD 2022) under the theme “Mind the Gap. Leave No One and Place Behind” looks at the problem of growing inequality and challenges in cities and human settlements. World Habitat Day 2022 seeks to draw attention to the growing inequalities and vulnerabilities that have been exacerbated by the triple ‘C’ crises — COVID-19, climate and conflict.