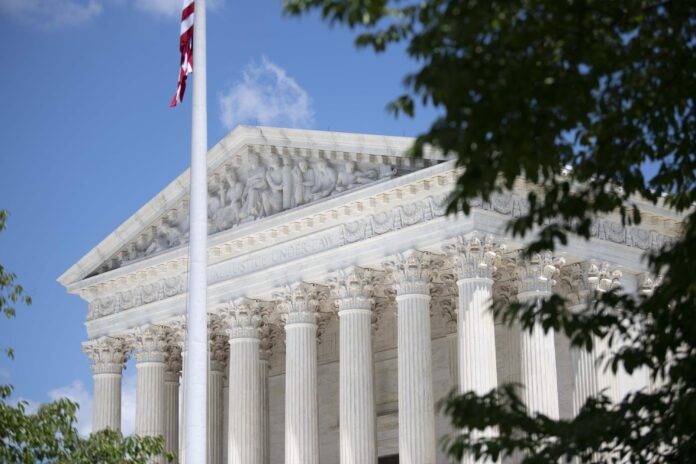 Washington | The US Supreme Court has ruled that immigrants who entered the country illegally and later granted temporary status for humanitarian reasons may not be eligible to apply for a green card and become permanent residents.

Monday’s decision could affect thousands of migrants, Xinhua news agency reported. Many of these people have been living in the country for the past several years.

Justice Elena Kagan said the unanimous decision was “a direct application” of US law, which typically requires an immigrant to be legally admitted to the US to be eligible for a green card.

TPS can be given to illegal immigrants due to the humanitarian crisis in their country.

ABC News said in a report that the case was brought up by Jose Santos Sanchez, a Salvadoran immigrant who entered the US illegally in 1993. Later in 2001, it was protected under TPS.

He applied for a green card in 2014 but was deemed inappropriate.

Monday’s Supreme Court decision means that this decision will stand.

According to media reports, about 400,000 people currently live in the US under TPS from a dozen countries, including El Salvador, Haiti, Somalia, Syria, and Yemen.

85,000 of them have managed to get citizenship.