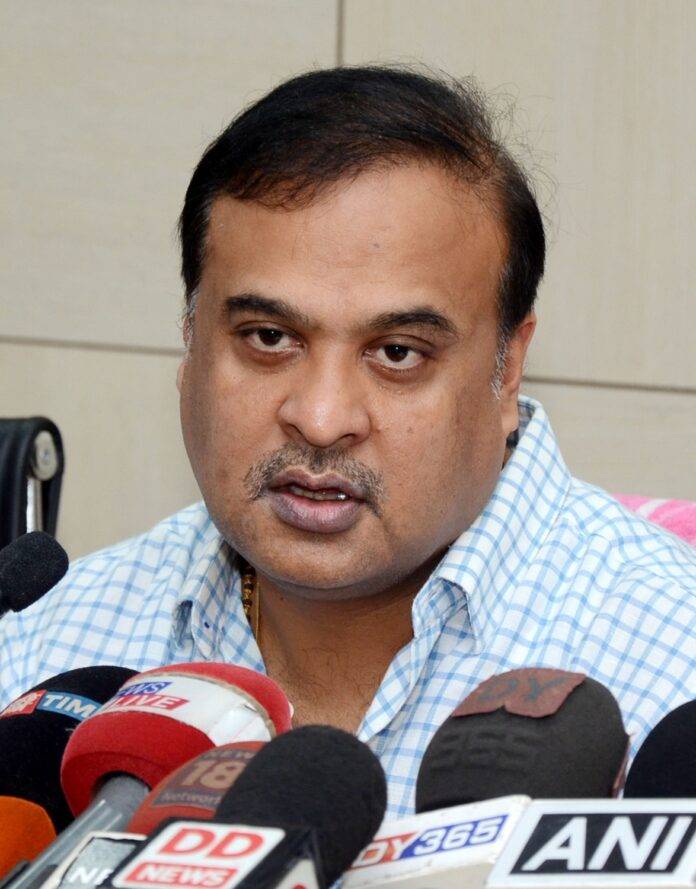 Guwahati | A few days after the new Assam Chief Minister Himanta Biswa Sarma appealed to militant organizations to abstain from violence and join the mainstream, the banned United Liberation Front of Assam-Independent (ULFA-I) on Saturday launched a three-month term with immediate effect. Declared a unilateral ceasefire. The ULFA-I, led by self-styled commander-in-chief Paresh Baruah, said in a statement that in view of the Kovid-19 pandemic, the organization has unilaterally suspended all military operations in Assam for three months from May 15.

The statement in the Assamese language also alleged that the security forces had planned a secret plan to defame the ULFA-I.

After 2006, this is the second time the anti-talks banned organization has announced a unilateral ceasefire in the state.

After being sworn in as the 15th Chief Minister of Assam, Sarma on Monday urged the Paresh Barua-led ULFA-I and other militant groups to leave the path of violence and join the mainstream.

He had said, “Negotiations are expected to solve all problems. Murder and kidnapping have further complicated the situation.”

Sarma said on Thursday that the state government is taking all possible steps to free ONGC engineer Ritul Saikia from the imprisonment of the banned ULFA-I.

Sarma, who also has a home department, met Saikia’s wife and younger brother during his visit to Majuli on Thursday.

On April 21, the militant organization hijacked three engineers of the state-owned Oil and Natural Gas Corporation from a drilling site in Lakwa in eastern Assam’s Sivasagar district.

The army freed the two hostages from captivity after a fierce encounter with militants along with Assam Rifles personnel on the night of 23 April, but Saikia (the third engineer) is still missing.

OTT platform #TALKIEZ launched, you will get unique pleasure of watching movies