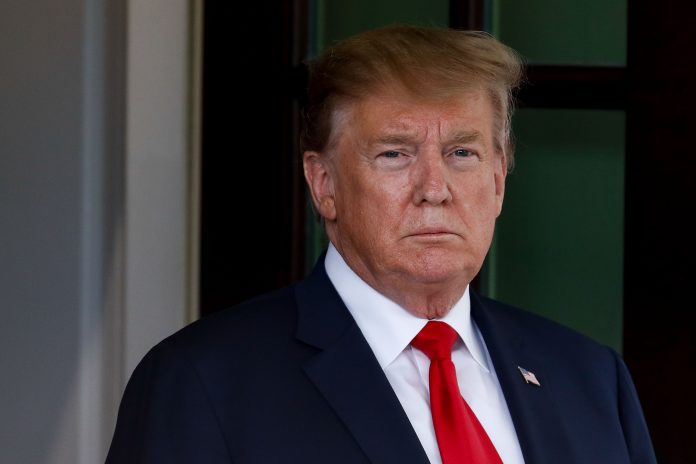 WASHINGTON| The US Congress has overturned the veto of a bill brought by President Donald Trump on defense spending. This is the first time he has been in his presidency. This defense spending bill is $ 740.5 billion. The Republican-controlled Senate held a session on the first day of the New Year to debate it, which had already been voted on by the House of Representatives. The BBC reported that the $ 740 billion bills would boost defense policy for the coming year.

Trump, who is scheduled to leave office in a few weeks, objected to some provisions in the bill.

The Senate voted for the National Defense Authorization Act (NDAA) 81–13. A two-thirds majority is required to overturn the presidential veto in both houses.

Trump had raised the issue of provisions that limit the withdrawal of troops from Afghanistan and Europe and removed the names of Confederate leaders from military bases.

He also wanted the bill to repeal the liability shield for social media companies.

Before the debate began, Senate Republican leader Mitch McConnell said he was determined to pass the bill.

The focus of the Senate is – to complete that annual defense law that takes care of our brave men and women who want to wear uniforms.

He said, we have passed this law for 59 years. And in a way, we are going to complete the 60th annual NDAA and make it law before the conclusion of this Congress on Sunday.

Trump later responded to the vote specifically on the issue of liability protection.

He said on Twitter, our Republicans missed the opportunity to get rid of Senate Section 230, which gives unlimited power to Big Tech companies. Pathetic!

The bill passed by the US Congress requires President Trump’s signature to be converted into law.

In the US, the President can veto any bill and prevent it from becoming law.

However, Congress representatives can revoke the president’s veto and enforce the law by two-thirds of the votes in both houses of Congress.

After the vote, House Speaker Nancy Pelosi said Trump’s veto is negligence that harms our troops, endangers our safety and defies the will of Congress.

“At a time when our country is being targeted for a massive cyberattack, it is difficult to understand the rationale behind the President’s irresponsible actions,” he said in a statement.

Trump had previously used the veto on eight bills, which Congress also approved. But this is the first time that the US Congress has overturned Trump’s veto.

Trump is scheduled to leave office on January 20 and will be replaced by Joe Biden.

TIANJIN, China — The coronavirus was found on ice cream produced in eastern China, prompting a recall of cartons from the same batch, according...
Read more
Janmat Samachar

New Delhi : Three Indian Army personnel, including an officer, were killed in a skirmish with soldiers of the People's Liberation Army of China in...
Read more

Risk of another infection increased: infection now spreading from red onions, spread in 34 US states