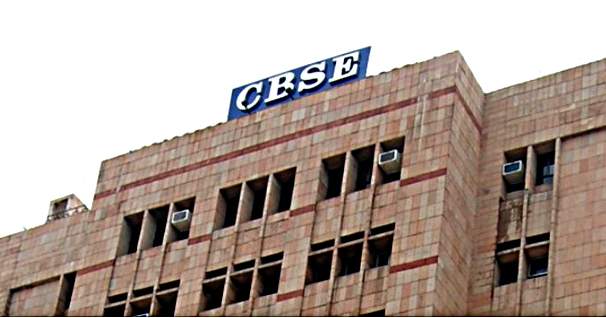 NEW DELHI:The Central Board of Secondary Education i.e. CBSE on Wednesday announced the board results for class X. In the results declared by CBSE, a total of 91.46 per cent students passed the 10th board examinations. This number is 0.36 percent higher than the previous year. In these results declared by CBSE, a total of 93.31 percent girls passed. The percentage of boys passing is 90.14. 3.17 percent more girls than boys passed the tenth examination. 78.95 percent transgender students have also passed class X.

Ananya Singh, studying at Jawahar Vidya Mandir (JBM) in Shyamali, Ranchi, has scored 100 in Mathematics, 100 in Social Sciences, 97-97 in English and Hindi and 98% in Computer.

On the success, Ananya told IANS, “I owe this success to my mother Anjana Singh and father Dhamendra Kumar Singh, and gurus. I studied for 12 hours a day. I want to serve the society by becoming a doctor.

Tenth . Thiruvananthapuram has been ranked first in the class exams. Chennai is at second, Bengaluru at third and Pune at fourth. Delhi has 2 zones this time. Delhi West has 85.96 per cent students passing the tenth examination. In Delhi East, 85.79 per cent students have passed

This year, 18,73,015 students of class X took the exam. Out of these, 17,13,121 students have passed. Students will be able to get their marksheet from their school and DigiLocker.

Earlier, the Central Board of Secondary Education had declared the result of the 12th class board examination on Monday. 88.78 percent students have passed these board exams of class 12.

CBSE Board Exam 2021 canceled latest news: 10 & 12 Result will be prepared without exam

Chandigarh| The Punjab government will spend at least 30 percent of the funds under all government schemes for the welfare of the Scheduled Caste (SC)...
Read more
Education

New Delhi | The Central Board of Secondary Education (CBSE) 10th exam has been canceled amid the growing Corona transition across the country. With this, CBSE...
Read more