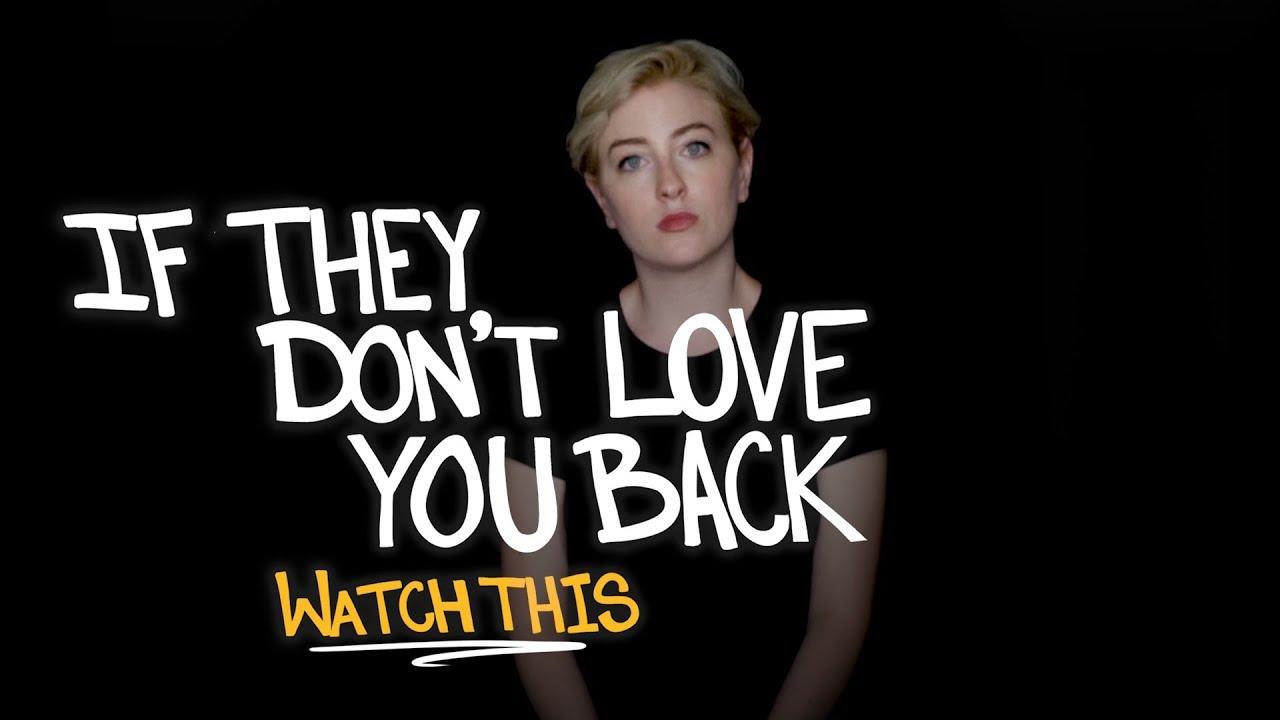 Men are measured on the scale of ‘manhood’ born of patriarchy. Boys from 14 to 15 years used to share pictures of girls in this boys’ locker room and talk about rape. We need men who believe in expressions like love, kindness, caring for one another

At birth, a child is born with only a logical identity. The gender identity is mostly confined to boys and girls, but the limits of this gender identity are not limited to men and women, it also needs to be transgender. As soon as a person is familiar with his social environment, his identity changes according to the social beliefs of caste, class, work and behavior.

There are many examples that force socially male, female and transgender into a social mold. Similarly, patriarchal thinking forces men to mold themselves into a particular kind of mold by seeing the temptation of privileges. Men are measured on the scale of ‘manhood’ born of patriarchy. To meet these criteria, men are ready to go to any extent. From risky actions to violence, topping every scale as if there were other rules for manhood.

The extent of the race and scale of masculinity has only recently happened when 14 to 15 year old boys on Instagram form a group called Boys Locker Room. If we try to understand its meaning, then it is understandable that such a place where someone can talk about his personal things. Boys from 14 to 15 years used to share pictures of girls in this boys’ locker room and talk about rape. This is indeed a warning to our entire society as to which direction our new generations are headed. The effect of ‘toxic masculinity’ is clearly visible in these boys, which is having a very bad effect on our society.

It is important to note that this kind of discussion among 14 -15 year old boys is a warning of how our socialization is happening. Socialization does not mean just the family but every factor that promotes this kind of mentality. Then whether it is our customs or the entertainment world, which shows the generality of crimes. Unknowingly, socialization factors are not encouraging rape culture.

In many films, advertisements, taking risks, breaking rules and being violent etc. are presented as a measure of masculinity. To reach these scales, it takes a race like manhood. In this competition, men win but due to this they leave behind many sensitive person inside them.

How are these parameters of masculinity, to achieve which man hides his sensitive feelings and humanity in the veil of violence hatred.

All the talk that was happening in the Boys’ Locker Room shows violence against women. Violence or promotion of violence against women is a crime. Planning or talking about raping a girl or woman cannot be private in any sense. Whether domestic violence or sexual abuse, none of these incidents are private and we cannot reduce the severity of crime by making such incidents private.

It is definitely an important step to keep the law and order functioning smoothly for such crimes. But after all, how long we will just keep cutting the twigs of these problems. Actually it is very important to strike the root of these problems. If we look closely, it can be seen that patriarchy is the real root of such crimes. The masculinity born from the womb of patriarchy is not only putting such thoughts in the minds of the youth but is also promoting them.

From Tik Tok to Facebook, from street nooks to national highways, violence, risk, attachment to crimes can be clearly seen. How are these the parameters of manhood that a man hides his sensitive feelings, love and humanity in order to achieve violence, behind the curtains of hatred. After all, why love, kindness, crying and caring for each other cannot be the parameters of manhood.

It is very important that we present examples of being a sensitive man in homes, schools, offices and streets so that violence and hatred do not have to be weaponized for the coming generations to achieve manhood standards. Only then will a sensitive man come out leaving fake mouthpieces of manhood. Today we need men who believe in expressions like love, kindness, caring for one another. Who does not need anger and hatred to hide his tears. Only with such men can we create a beautiful society that is equal, just and dignified

Social media platforms will not be able to do arbitrary, government releases new guidelines