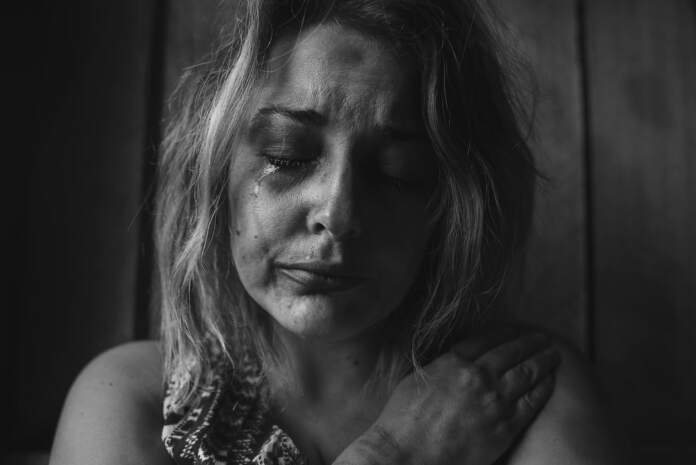 In a developing country like India, the condition of women is still not much better. This situation gets so bad at times that we start to misunderstand the rules of the constitution and the law itself. I am an Indian man and very well influenced and matured by the mood of an Indian man. I can see how the situation of women is getting worse in the current Indian society. Birth of women in India is becoming a curse. From childhood, the discrimination of boy and girl can be clearly seen in our society.

In the Thomson Reuters Foundation’s annual survey of the world’s most dangerous countries for women across the world, India topped violence with women. India has been ranked first. Although the Ministry of Women and Child Development and the National Commission for Women and many experts in India have dismissed the results of this survey as exaggerated and biased, but we cannot deny the fact that violence against women is actually There is a big problem of the country, which needs to be resolved immediately.

Indian domestic violence is weakening the foundations of our country and at the same time violating the rules and laws of the Constitution. Today’s men are responsible for this and their old and stereotypical ideology that shakes this society. Domestic violence is not the case of a man torturing a woman or giving him mental and physical pain. Today’s woman is not aware of any violence in her life.

I have divided violence into four types mainly by my thoughts, which are as follows-

Sexual or sexual violence
Forcing a woman to look at pornography or pornographic photographs, rape, abuse, humiliate, hurting the family and social reputation of the woman.

Verbal and emotional violence
Humiliating a woman or a girl for any reason, blaming her character, marrying against will, threatening suicide, verbal abuse.

Economic violence
Not providing funds for children’s education, food, clothes etc., preventing them from running employment, taking account of the money being earned by the woman against her will.

It has become a matter of various kinds of violence. Now the question arises how to stop them? So there are two options, one through law and one by bringing changes in our home and society. Because law and its use are two different things. Of course today women are becoming aware of their rights, but how many women are able to exercise their rights is a big question in itself. Since in the beginning part of my talk I had talked about the involvement of men in female violence, which is directly the main reason for increasing violence on women. In such a way, how can we men try to stop such violence in our everyday lives, they are something like this –

Patriarchy has to become ‘man’ and not ‘man’
Because in the Indian patriarchal society, the way women are defined and coined, in the same way we men are coined. Under this, we are told that – men are stronger than women, men do not cry, men do not do housework, men are strong and angry, etc. We desperately need to change this definition. In our family, in society and in our everyday lives. We now need to become human beings, not men of patriarchy, who consider another human being without any gender discrimination.

Strictly say no to updated gender discrimination
It is often seen in Indian society that from childhood, parents start discriminating between son and daughter. But at present we refuse this thing. It is necessary to note that now this discrimination has been updated over time. When we start adopting sports-toys, clothes, TV serials and careers for boys and girls, then we start to build our children according to patriarchy. Since we also have full participation in the upbringing of children, it is important that we should play this participation with full sincerity.

Workshops with men
For the past several years, we have been continuously making efforts in the name of empowerment and protection of women. But on the other hand, men are kept completely separate from this. At present, some efforts are being made, but they are not enough. We need to understand that just as patriarchy affects women, in the same way it affects men. Therefore, it is necessary to work with both men and women to bring about lasting and positive changes in the society. In simple words, it is very important to determine the accountability of men.

Gwalior | When a dog barked in Gwalior in Madhya Pradesh, the neighbor did not like it, then he beat the dog to death. On the complaint...
Read more
National

The movie which never gets old