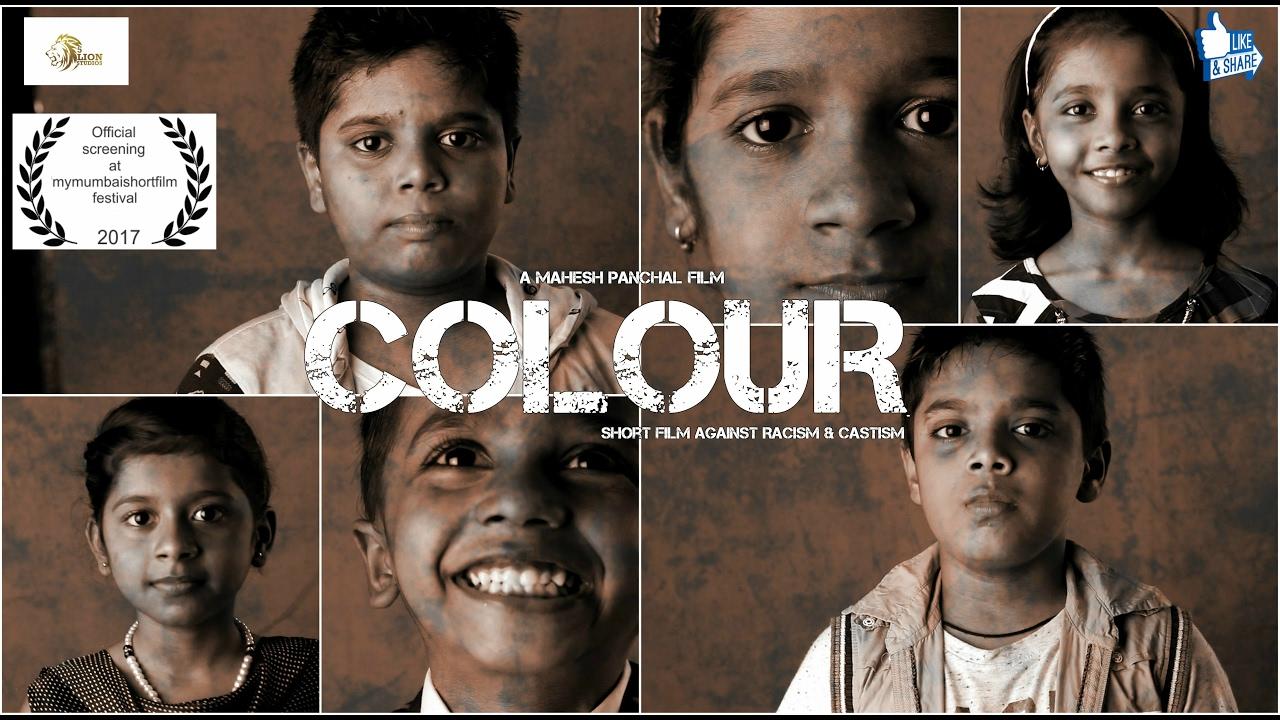 It is the patriarchy who first talked about color and then caste on the basis of qualities.
it is believed that the only goal of a woman’s life is to have ‘children’.
it is culture that has accepted that beauty means ‘fair complexion‘.

she has studied at the top university in the country. She was a topper in college. Does the job. Earns good She also knows all the household chores. The family is also good. But her colour is black. ‘

After so much praise, just one line and all the merit is piled up. It is not a dialogue of a film but a part of the daily life of the society and the story of every girl who is ‘Kali’. Due to such things, every girl must have two-four color whose color is ‘black’. I have also been, so on the basis of these same apartheid experiences in my life so far, this open letter is written in the name of every person who seems to be inferior to a person of black complexion.

Body color plays an important role in both ‘beauty’ and ‘your patriarchal politics about women’. It is the patriarchy who first talked about color and then caste on the basis of qualities. In our society, ‘fair complexion’ is considered the color of the upper caste. The upper caste, that is, the caste which has all the good qualities and skills. Or rather, who has ‘power’. On the other hand, the color of black, lower, backward, dalit and exploited have all the bad qualities. That is, the one who is a slave. Under this ideology, women are considered to be the means to increase the generation.

Now you are far-reaching thinking, so keeping in mind the generations to come, you always want a woman who is ‘fair’ in order to have children, so that the children are fair-skinned and fair-skinned are considered high caste And high quality thing. Not only this, you have served this thinking by wrapping it in religion and tradition, it is believed that the only goal of a woman’s life is to have ‘children’.

To rule over women, you have played such an innings that the women who are ‘black’ in color, neglected and frustrated and knelt down. They are always facing discrimination and violence based on their tone. At the same time, in the name of saving the fair-skinned girl, her opportunities have been limited by getting special attention on getting married early and grooming. Not only this, you also divided the women into two different classes which started having a feeling of malice among themselves. But why would you think? Because the fire of this violence and discrimination has reached your home and life very rarely.

Have you ever wondered how your rotten and smelly apartheid thinking has promoted female violence and discrimination?

But any number of excuses and arguments you give. It is all useless. Because there is no argument of violence, which justifies it. Violence is just violence and when you start thinking of a good and bad someone, then you start committing violence from there.

The issue of apartheid is not new in our created human world. From time to time, voices were raised against the violent nature of this distinction. You will remember the recent news of the murder of George Floyd in America, on which a huge movement started. The impact of this movement was also seen in India when a company like Fair & Lovely, pretending to fulfill the desire to get fair complexion for years, took the initiative to remove the word ‘fair’ from its name. Along with this, many big personalities of the country also raised their voice against apartheid. But in reality it is all hollow and superficial. Because over the years, sometimes through film, TV, publicity-commercials, sometimes through song and music, it can not change culture by selling a few distinctions and changing the name after watering the thinking. Yes, it is culture that has accepted that beauty means ‘fair complexion’.

The impact of this culture is so much in our society whether educated and illiterate. What city and what village? The notion of apartheid is very clear everywhere. It is this belief that mourns the birth of a girl and creates a double mourning for a girl of black complexion. This thinking made the fair complexion like a garnished thing and the black colored girl to be proficient in all things and to be full of virtues, so that the lack of fair complexion can be fulfilled.

In such a situation, all those people who are apartheid will say the same, irrespective of logic and facts, from you or from me. But above all it is ‘to consider a human being as a human being’. A person whose personality, qualities, skills, likes or dislikes are not attractive to any color or caste. Every person is special. You can see all examples of this around you or around the world. So start appreciating the beauty of thinking, not the body. Remember that the body dies after a time, but thinking is always alive and it is not the fire of apartheid, it belongs to no one, no matter what color it is because violence has no color. Hope you understand my point. Will remember And try to eliminate apartheid from your personality.