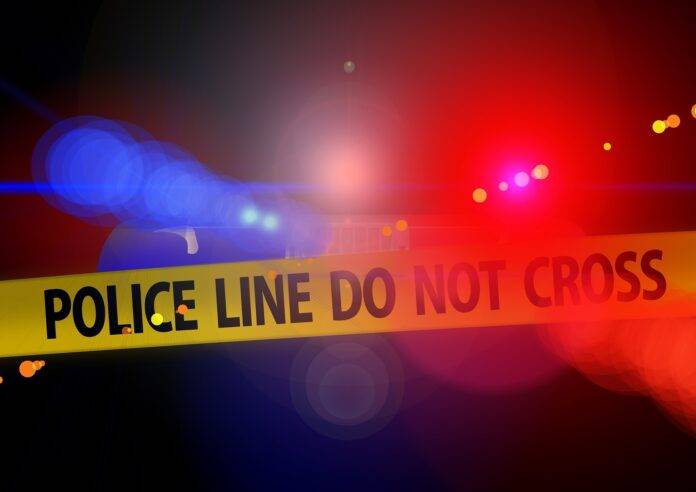 Shimla/Jaipur| At least nine tourists, including four tourists from Rajasthan, were killed and three others were seriously injured in a landslide in Himachal Pradesh’s Kinnaur district on Sunday. This information was given by the police. The tourists were on their way to Chitkul from popular tourist destination Sangla, about 250 km from Shimla, when stones fell on their vehicle, killing nine people on the spot.

A video of the disaster is going viral, in which large boulders are seen sliding off the top of the hill and damaging the Bailey Bridge and a section of the highway.

Superintendent of Police S.R. Rana said the rescue operation is on and the road has been closed for traffic. Around 50 vehicles remained stranded on the road.

Two of the injured have been referred to a nearby hospital.

Eyewitnesses said that the administration had to struggle a lot to get the victims out of the boulder.

The people of the area started rescue work even before the local authorities reached the spot.

The dead include three from a family from Sikar in Rajasthan and a woman from Jaipur.

Deepa Sharma, 34, from Jaipur, was posting some beautiful pictures on her social media accounts a few hours before her sudden death, leaving her followers in shock.

The victims also include 55-year-old Maya Devi Biyani, her son Anurag Biyani (35) and daughter Richa Biyani (25) of Sikar’s Bajaj Road (near Maheshwari Dharamshala). Anurag was working as a company secretary in Mumbai, where the whole family lived, although he also had a house in Sikar.

All three had come from Sikar just two days ago, although Anurag’s father had stayed there and his elder sister had gone back to Mumbai.

Expressing grief over the accident, Chief Minister Jai Ram Thakur asked the local authorities to expedite the rescue work and provide relief to the families of each of the killed and injured.

Prime Minister Narendra Modi also expressed grief over the deaths and announced an ex-gratia of Rs 2 lakh to the next of kin of the dead and Rs 50,000 to the injured.

Mamta Banerjee sworn in as Chief Minister for the third time