Home Politics After Mamata's victory, BJP fears that many of its MLAs will go...
PoliticsTop Stories 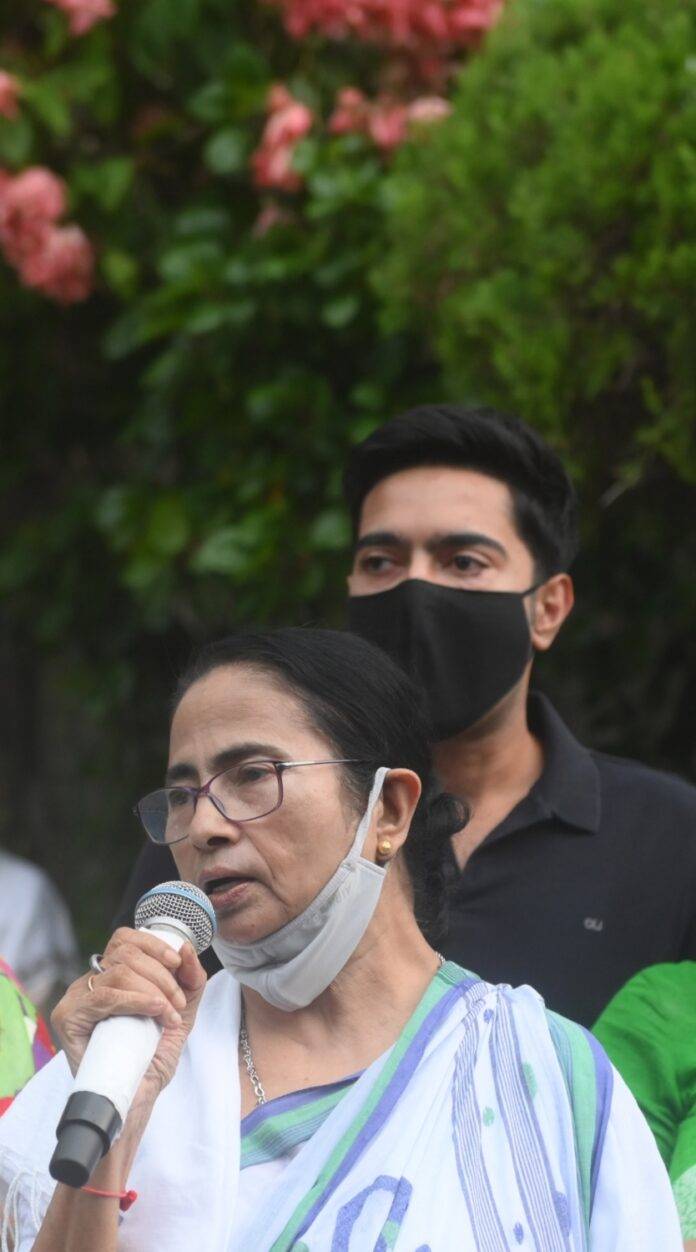 New Delhi| After Chief Minister Mamata Banerjee’s landslide victory from Bhawanipur, the West Bengal unit of the BJP is now fearing that many more of its MLAs and leaders in the state will join the ruling Trinamool Congress. After the results of the West Bengal Assembly elections were declared on May 2, several MLAs of the saffron party, including the then national vice president Mukul Roy, have joined the Trinamool.

A senior party leader said that in the last five months, five BJP MLAs have left the party to join Trinamool and after Sunday’s results – where Banerjee defeated her BJP rival Priyanka Tibrewal by a record margin of 58,832 votes, they are expecting some more sitting MLAs and leaders to join the ruling party.

The party leader said, “After Mukul Roy left us, we have realized that some more leaders will also leave us. After Mamata’s victory, we are expecting more, especially those who joined BJP before the assembly elections.” Were they to join Trinamool in the coming days.”

There is speculation that several BJP MLAs are in touch with the Trinamool leadership and another senior party leader said the BJP state leadership is trying its best to stop these leaders from leaving.

“But the way our MLAs joined Trinamool, it seems that the state leadership is not able to change its decision to leave us. But we are trying to stop more and more people from joining Trinamool,” the leader said. are.”

BJP MLA from Raiganj Krishna Kalyani has recently announced that he has decided to quit the party.

Mamta to start election campaign in a wheelchair from Monday