‘Bharat Jodo Yatra’ not for unity of opposition but for strengthening Congress: Jairam Ramesh 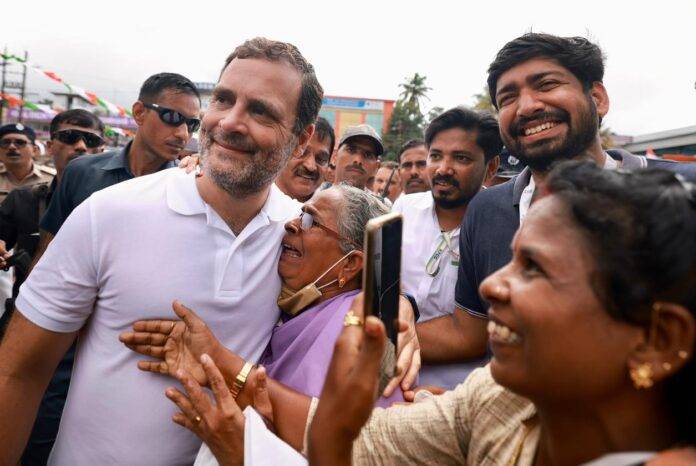 Rahul Gandhi is leading the yatra that began on September 7 from Kanyakumari and will cover a distance of 3,750 km through 12 states. At the same time, in 150 days they will reach their destination in Kashmir.

Thursday was a rest day for the yatra and it will resume from Kollam on Friday morning.

Ramesh took a jibe at the CPI(M) in Kerala and said that it was the A team of the BJP and all except the Congress party, including the Left, had joined hands with the BJP at some point or the other.

“Just look at their top leaders (Modi and Vijayan), they are similar in style and operation because they do not listen to anyone. The great communist EMS Namboodiripad once said that to defeat the Congress, he would join hands with the devil and He did it in 1989.”

Responding to a question on Ghulam Nabi Azad, Ramesh said that the party has given everything to those who are leaving the Congress party.

The journey will now start from Kollam on Friday morning and proceed for Alappuzha. In Kerala, the yatra will go on for two more weeks and by then it will have covered a distance of 453 km in 19 days spread across 43 assembly and 12 Lok Sabha constituencies.

Ramesh clarified that the Yatra will pass through Uttar Pradesh for 5 days.