Mecca’s mosques will reopen on Sunday 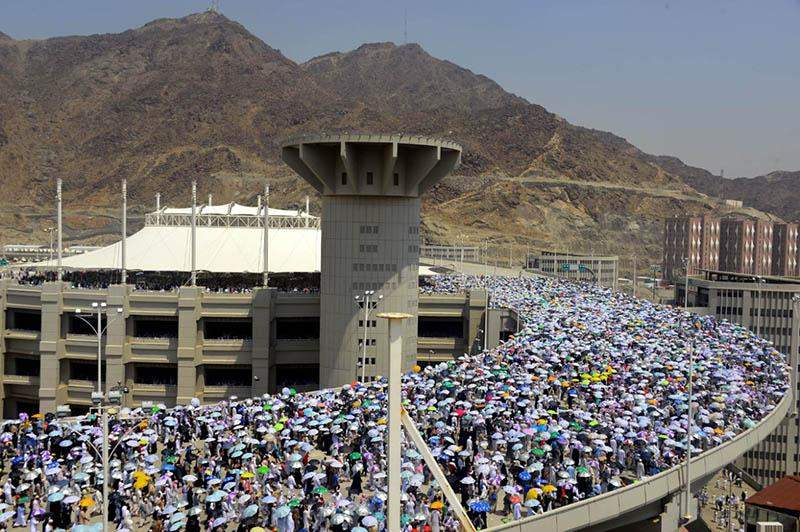 RIYADH: The holy city of Mecca, which was closed for three months due to the Kovid-19 epidemic in Saudi Arabia, will reopen from Sunday. According to media reports, strict health precautions have to be followed here during this period. Gulf News reported that the entire Saudi Arabia mosque reopened slowly at the end of last month, but the mosques in Mecca City did not open.

On Sunday, around 1,560 mosques in Mecca will reopen from the time of Fajar prayers.

The branch of the Ministry of Islamic Affairs in Mecca has called for the city’s mosques to be well-cautious, including bringing their mats to perform namaz and keeping physical distances during namaz.

The Gulf News report further states that the ministry has entrusted the responsibility of cleaning all the mosques to the agencies during the shutdown.

Volunteers have also done considerable work in the past in implementing precautionary measures inside the mosques of Mecca, including pasting signs to keep social distancing while offering prayers.

1,184 deaths have been reported from Kovid-19 in Saudi Arabia and the number of people infected has reached 1,50,292.

GHAZIPUR BORDER | Farmers who are protesting against agricultural laws are now facing rain. The rain on Sunday morning has increased the problems of the farmers. The tents...
Read more
Janmat Samachar

THIRUVANANTHAPURAM | The CPI-M has chosen 21-year-old Arya Rajendran as the mayoral candidate. His candidature has been approved by the party's district committee and state committee. Arya Rajendran...
Read more

The man who saved thousands of people from HIV

Manish Sisodia: Schools are closed but Students learning will continue