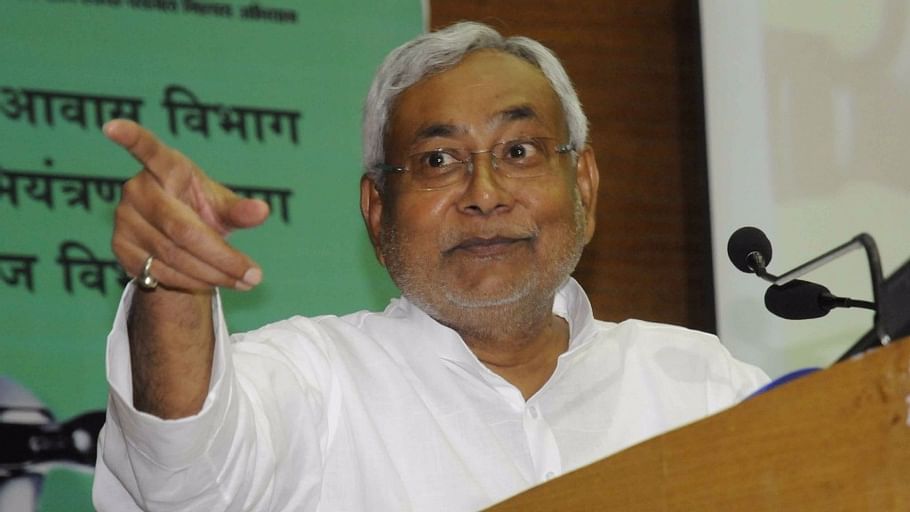 The JDU manifesto also promises a health facility for all.

This manifesto, released in the name of the decision letter 2020, promises to run several programs for the youth, promising seven definite part two for the competent Bihar-self-supporting Bihar.

Promising to promote entrepreneurship in Bihar, it has been said that this will enable the youth to become entrepreneurs themselves and also provide employment opportunities to others. JDU has promised to open mega skill centers in each district.

While issuing the manifesto, Singh said that JDU not only issues declaration form for declaration, but also completes it. He said that with the ‘fulfilling promises, now there are new intentions’, the party has issued a manifesto.

Bihar minister Ashok Chaudhary and party spokesman Ajay Alok were also present on the occasion. In the Bihar elections, JDU, BJP and Hindustani have entered the election with Awam Morcha and Vikas Insan Party.

New Delhi:At a glittering ceremony held on 1st October 2022, during the 75th Swachh Amrit Mahotsav 2021, organized by the Ministry of Housing and...
Read more

Everything You Wanted to Know About mega city’s