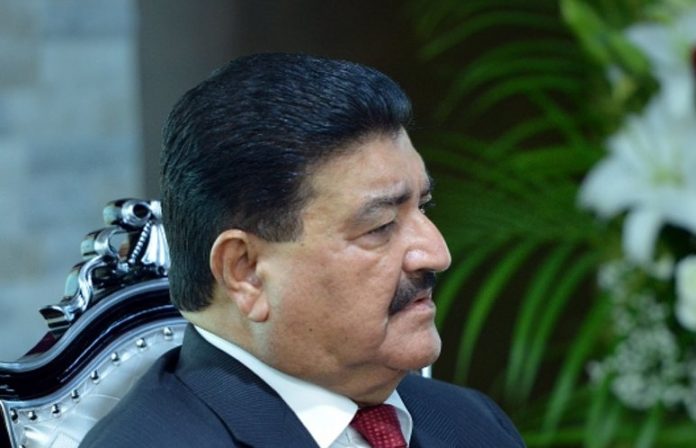 UAE businessman of Indian origin B.R. Shetty was stopped by immigration officials at the Bengaluru airport while returning to the UAE from India. Khaleej Times has written in its reports that Shetty was trying to return to UAE from India after 8 months. The news said that Shetty and his business empire were accused of alleged financial irregularities and frauds worth billions of dollars.

On Saturday morning, Shetty tried to fly to Abu Dhabi from Etihad’s flight EY 217, which he described as “a return to the promise made to the United Arab Emirates”. Earlier speaking to Khaleej Times from the airport, he said that he had full faith in the UAE’s justice system.

After being stopped by immigration officials, Shetty told The Khaleej Times that his wife Chandrakumari Shetty was allowed to board the flight leaving at 2.45 am on Saturday night and reaching Abu Dhabi at 5.40 am.

It is learned that a consortium of several Indian banks, including Shetty’s Bank of Baroda’s outstanding loan of $ 250 million, had launched a demand for a travel ban on the founder of NMC in an attempt to recover the loans. Several other Indian banks, including Federal Bank, have considerable contact with firms operated by Shetty.

An Indian court has already banned Shetty and his wife from selling properties that the Bank of Baroda claimed were given to them as security guarantees.

The billionaire entrepreneur, who has been out of Abu Dhabi since February, said on Saturday evening that he was trying to lift the travel ban and hoped to return to ‘Abu Dhabi within a few days’ through UAE officials and all concerned bodies .

Reportedly, a few weeks ago, Shetty had sought Indian agencies to investigate frauds allegedly committed by former top executives of their companies.

Make your own inhouse library and learn