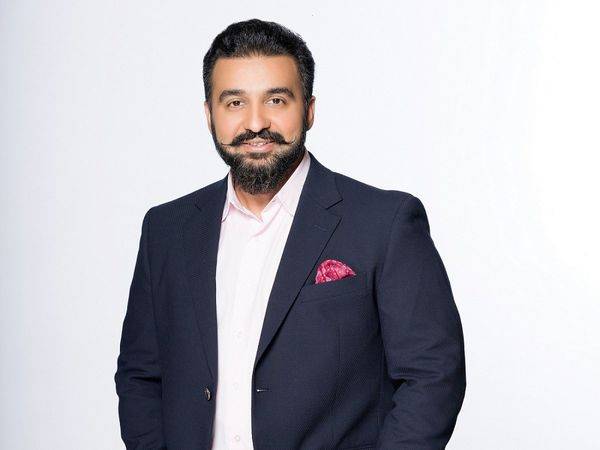 Both were produced before the Mumbai magistrate, who remanded them to police custody till July 23.

With this, the total number of arrests, in this case, has so far gone up to 12 and many more suspects are still on the police radar.

Official sources say that investigators have recovered some incriminating material, WhatsApp chats, and other paraphernalia, while the role of other known and unknown persons in the entire racket is also being probed.

Kundra’s arrest was announced by Police Commissioner Hemant Nagrale himself on the basis of a case registered in February.

Kundra, a British-Indian businessman, was under the scanner of the Crime Branch-CID since February before he was arrested by the police on Monday night.

His sudden arrest has shocked the entire Bollywood, which is already under the scanner of various narcotics agencies for the past year, thereby tarnishing the image of the industry.

Nagrale said, “A case has been registered on behalf of the crime branch about making obscene films and publishing them through some apps. We have arrested Raj Kundra in this case, as he appears to be the main conspirator. ”

“We have enough evidence in this regard. Further investigation is on,” the police chief said.

Facebook
Twitter
Pinterest
WhatsApp
Previous articleKharge alleges more than 52 lakh deaths due to Covid
Next articleTrinamool MPs protest in phone tapping case
Abid Ali
Sr. Content Editor & Social Media Manager at Janmat Samachar. Has Passion for writing about the Nation & the World and irrefutably telling about their issues to the masses.