Fashion Designer Sharbari Dutta / Datta Death News / Reason: Popular fashion designer Sharbari Dutta was found dead in the bathroom of her South Kolkata Broad Street residence at midnight between Thursday and Friday. According to police sources, Dutta was found dead inside her bathroom at around 12.15 pm on Friday night. Officials of the local police station and Kolkata Police Headquarters Lalbazar’s Homicide Branch reached the spot at night and started investigating. Sharbari Dutta suffered a heart attack and that’s the main death reason or cause. 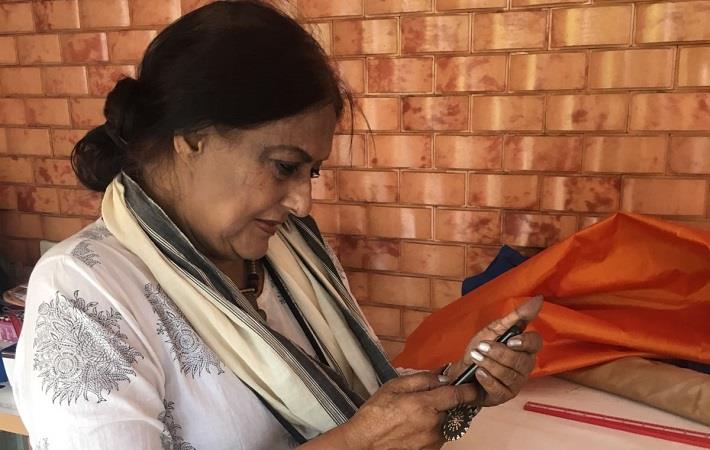 His family members said that Dutta (63) was last seen during dinner on Tuesday. After this, she could not be contacted.

Preliminary investigations revealed that Sharbari Dutta may have died of a sudden heart attack in the toilet. But Datta’s family members said she was fine and had no such chronic illness.

The Homicide Branch of Kolkata Police will conduct an inquiry to find out the real cause of the accidental demise of the fashion designer. Sharbari Dutta’s body has been sent for post-mortem to reveal exact death reason or cause. 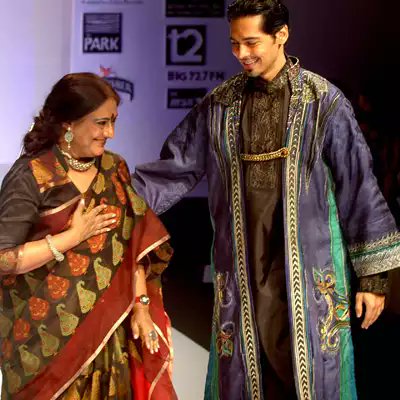 The daughter of the famous Bengali poet Ajit Dutta, Sharbari Dutta was a popular name in the costume designing industry for the last few decades, especially in the field of men’s ethnic apparel. It was Dutta who introduced the colorful Bengali dhoti and designer Punjabi (kurta) with embroidery works in the mainstream fashion world.

F lipkart group on Thursday announced the launch of Flipkart Wholesale, a new digital marketplace and the acquisition of 100 per cent interest in...
Read more