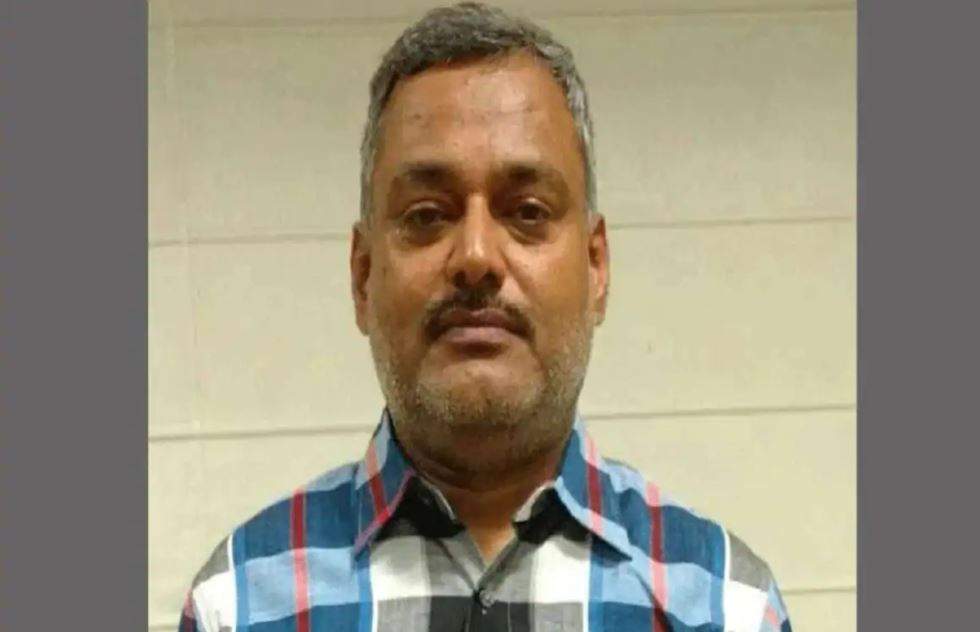 Vikas Dubey is the main accused in the killing of eight police personnel in the Kanpur encounter case.

Kanpur SSP said, “The vehicle which was bringing back Vikas Dubey overturned. He got out of the vehicle, snatched pistols of the police personnel and tried to flee. An encounter broke out and he was shot. Four constables have also injured.”

“Gangster Vikas Dubey attempted to flee after the car overturned. Police tried to make him surrender, during which he fired at the policemen. He was injured in retaliatory firing by police. He was later rushed to the hospital,” SP Kanpur West added.

NEW DELHI| With the first light of the sun on Saturday at Singhu and Tikri borders of Delhi, the second day of farmers' protests started...
Read more
National

4 killed, 1 injured in a tragic accident on the Greater Noida Expressway

GREATER NOIDA | A tragic accident took place on the Yamuna Expressway this morning, killing 4 people and injuring another. The accident occurred around 6.45 am when...
Read more
Biography

Farmers protesting against agricultural laws have camped at Tikri and Singhu border. However, farmers from Punjab who have come to Delhi have been allowed to...
Read more

CM Kejriwal inaugurates 200-bedded hospital, with oxygen supply available with each of them

The All India Minority Front (AIMF) has demanded that the Delhi govt waive off full electricity bills for people who have suffered economically due...
Read more