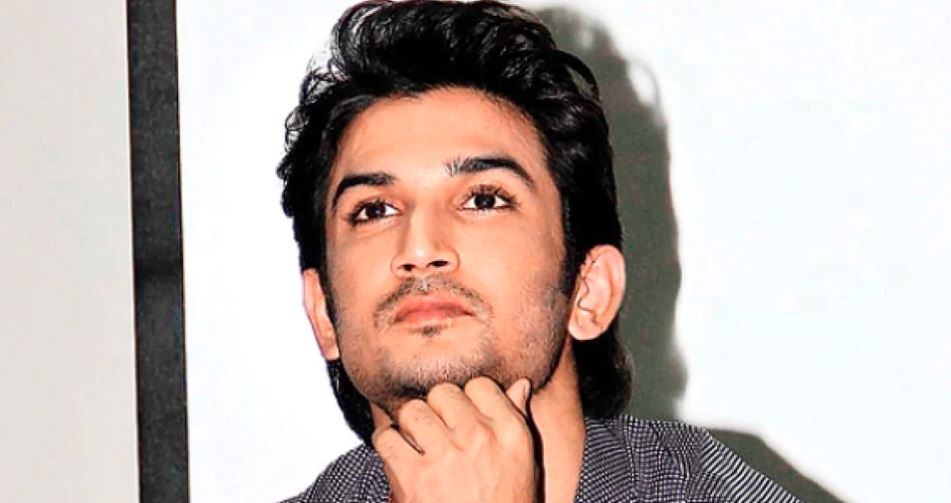 The truth of Sushant Singh Rajput’s death will be revealed soon. The actor was poisoned or not, it will be known from the AIIMS report that he will hand over to the CBI. In fact, the Medical Board constituted in the case of Sushant’s death will give its opinion to the CBI next week. This information was given by Dr. Sudhir Gupta, the head of the forensic department of AIIMS and chairman of the Medical Board in the Sushant case.

Dr. Sudhir said, ‘Medical Board’s opinion will be given to CBI next week. I hope this will be decisive without any doubt. Since the matter is still sub-judice, reports related to it cannot be shared.

Why was the Medical Board formed?
On September 7, a team of five-member forensic experts of AIIMS was formed, which was given the responsibility of looking into the files related to the Sushant Singh Rajput death case. The team was given the task to explore the possibility of poisoning the actor through the viscera test. The CBI had sought help from AIIMS in the case.

Viscera report will reveal the secret of death
The viscera report will clarify whether Sushant was poisoned or not. The report has been drawn from Sushant’s investigation of 20 percent viscera. 80 percent of Sushant’s viscera was used by the Mumbai police in its investigation. Sushant’s family says he did not commit suicide. It is a case of murder. The family has named film actress Riya Chakraborty as the main accused in the case.

After receiving the viscera report, a panel of AIIMS doctors will hold a final meeting on the matter on Sunday. Sushant’s viscera and post mortem report will be discussed in the meeting. The AIIMS doctor will give the final report on Sushant’s death.

I belonged to an orthodox Muslim community!The atmosphere around Zeba was not such where an unmarried girl of 24-25 years of age...
Read more
Corona

Indian and foreign scientists have expressed confidence in the Oxford University vaccine. However, according to scientists, there is still a long way to go....
Read more