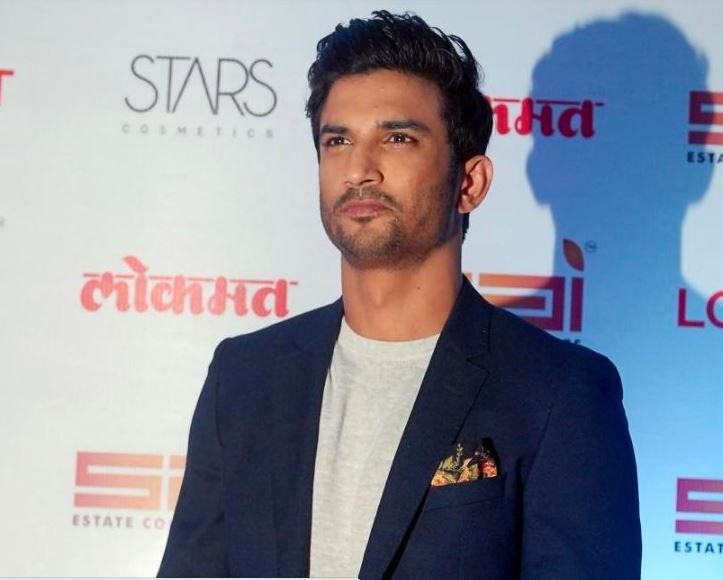 Political rhetoric on the Sushant Singh Rajput suicide case continues. The Bihar and Maharashtra governments are face to face with this. BJP, Congress, Rankapa and Shiv Sena leaders are also making strong statements. Meanwhile, the Nitish government has recommended a CBI inquiry into the Sushant death case today. Know the update till now:-

CBI investigation recommended
The Bihar government has recommended a probe by the Central Bureau of Investigation (CBI) on the Sushant Singh Rajput death case. Bihar Chief Minister Nitish Kumar has recommended a CBI inquiry into the matter from the Center. Earlier this morning, Sushant’s father KK Singh spoke to the Chief Minister and demanded a CBI inquiry. CM Nitish Kumar himself tweeted and gave information about it.

After the meeting, the Bihar Chief Minister said, ‘I spoke to the father of Sushant Singh Rajput. He demanded a CBI inquiry. Based on their demand, the Bihar government will recommend a CBI inquiry. Paperwork will be completed by this evening. The CBI can recommend an investigation only after the father has said. Today, CBI will send the recommendation of investigation to the Center. When the FIR was registered, the Bihar Police sent a team to investigate it. We are all trying. However, there is no support from Maharashtra. The Government of Maharashtra, Police were informed. The Bihar Police had reached there then but an IPS officer was quarantined. This is not good behavior, yet the Bihar police were constantly under investigation.

Maharashtra minister and Nationalist Congress Party spokesperson Nawab Malik said that Nitish Kumar’s government was trying to divert attention from its failure to deal with Kovid-19 by recommending a CBI probe. Hours earlier, Bihar Chief Minister Nitish Kumar said on Tuesday that his government has recommended a CBI probe into Rajput’s death. This was requested by Rajput’s father.

Rane said – Sushant was killed
BJP leader Narayan Rane said, Sushant Rajput did not commit suicide, he was killed. The Maharashtra government is trying to hide something. The government is not paying attention to this matter.

Shiv Sena leader and Rajya Sabha MP Sanjay Raut said on the Sushant case that Nitish Kumar is doing politics. They want to take advantage of this in Bihar elections. He said that Bihar Police cannot come to Mumbai and investigate.

Sanjay Singh, the spokesperson of the ruling party of Bihar’s Janata Dal-United, said, “The Bihar government has recommended that the Central Bureau of Investigation (CBI) take over the investigation into Sushant Singh Rajput’s death.”

Explain that since the death of Sushant, the demand for a CBI investigation in the case was arising. At the same time, in the Bihar Legislative Assembly, several MLAs including the BJP had raised the issue of demanding a CBI inquiry. It was supported by Leader of Opposition Tejashwi Yadav.

CM Arvind Kejriwal launches Switch Delhi, an Electric Vehicle mass awareness campaign to sensitize each and every Delhiite about the benefits of switching to...