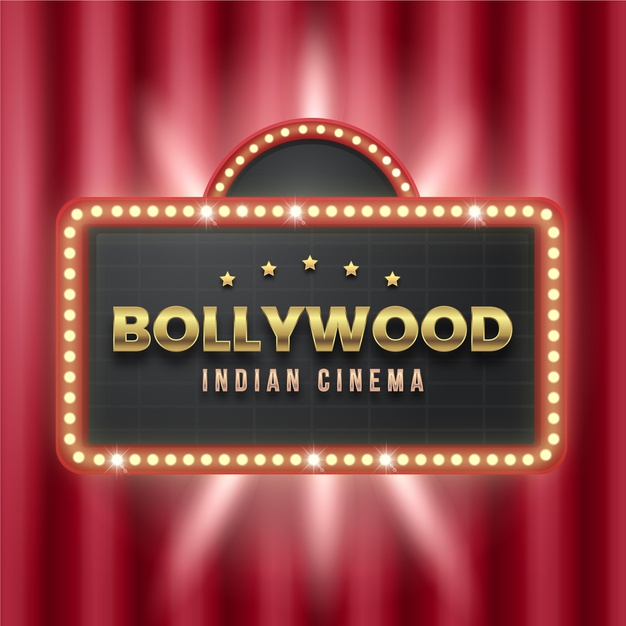 T he Hindi television industry is full of talented and gorgeous actresses who have gained widespread popularity through their work. In fact, this industry is ruled by women. Most of these actresses have worked very hard before reaching the popularity that they have today. Hence, they keep expanding their career aspects to reach out to a wider audience. Some TV actresses do support roles or special appearances in Bollywood films. Others have worked extensively in regional films to gain more popularity. Here is a list of ten such TV actresses who have appeared in Indian films as well.

Vidya Balan started her career in 1995 from indian television serial Hum Paanch as Radhika.Vidya Balan is a successful Bollywood actress and recipient of several awards, including a National Film Award, five screen Awards, and was awarded the Padma Shri by the Government of India in 2014. She made her film debut by starring in the Bengali film Bhalo Theko and received praise for her first Hindi film, the drama Parineeta and followed it with a leading role in the highly successful comedy film Lage Raho Munna Bhai(2006) . The year 2009 was most successful period in Vidya’s career, she was seen in – Paa (2009), Ishqiya (2010), No One Killed Jessica (2011), The Dirty Picture (2011), and Kahaani (2012).
Vidya also promotes humanitarian causes and supports the empowerment of women. She is a member of the Indian Central Board of Film Certification. Vidya is married to the film producer Siddharth Roy Kapur.

Yami came to prominence after starring in a series of Fair & Lovely commercials. She later starred in television shows such as Chand Ke Paar Chalo (2008–2009) and Yeh Pyar Na Hoga Kam (2009–2010). Following this, she appeared in several South Indian films. Gautam made her Hindi film debut in 2012 with the comedy Vicky Donor.

Prachi Desai is an Indian film actress and former television actress. She started her television career with the lead role in Ekta Kapoor’s television drama Kasam Se. She was cast as Bani. She made her Bollywood debut in the 2008 film Rock On. Her other notable movies include Life Partner (2009), Once Upon a Time in Mumbaai (2010), Bol Bachchan (2012) and I, Me Aur Main (2013). She is also the endorser, spokesperson, brand ambassador and the face of Neutrogena products and  Goa Tourism . She is also a brand ambassador of Lux Lyra.

Mrunal Thakur is an Indian film and television actress who appears in Hindi and Marathi films. Her first television serial was Kumkum Bhagya (2014–2016) and the drama film Love Sonia (2018). She made her Bollywood debut in 2019 opposite Hrithik Roshan in Sajid Nadiadwala’s production Super 30, based on the mathematician Anand Kumar. Her other notable movies include Batla house, Ghost stories and jersey etc.

Beautiful actress Mouni Roy is one of the most famous actresses on Indian television. She has done several serials like Kyunki Saas Bhi Kabhi Bahu Thi, Kasturi, Do Saheliyan, Devon Ke Dev…Mahadev, Naagin, etc. She has also done several reality shows like Zara Nachke Dikha, Pati Patni Aur Who, Jhalak Dikhhla Jaa 7, So You Think You Can Dance, etc. Apart from television, Mouni has done a Punjabi film named Hero Hitler in Love in the year 2011.
Recently, she made a special appearance in a song in the film Tum Bin II. Her beauty and dance skills were appreciated by the audience.

Tanwar gained fame for her role of Parvati Agarwal in the soap opera, Kahaani Ghar Ghar Kii. Between 2011 and 2014, she played Priya Kapoor, opposite Ram Kapoor, in Bade Achhe Lagte Hain.In December 2012, she made a second appearance on the reality show Kaun Banega Crorepati.
In the 2016 film Dangal, she played Daya Kaur, wife of former wrestler Mahavir Singh Phogat (played by Aamir Khan), who trains his daughters to be world-class wrestlers against social odds. Sakshi Tanwar made a comeback on television with Tyohaar Ki Thaali, first telecasted by Epic Channel in February 2018

The gorgeous and beautiul television actress Radhika Madan from Meri Aashiqui Tumse, popularly known as Ishani became a household name in no time with her debut show itself.
With her gained popularity in the Indian Television, this actress landed herself in Vasan Bala’s Mard Ko Dard Nahi Hota opposite Abhimanyu Dasani. Her movie Mard Ko Dard Nahi Hota (The Man Who Feels No Pain) has gained popularity at the global premiere of 2018 Toronto International Film Festival, her latest movie in 2020 is Angreji Medium- with Irfan Khan and kareena Kapoor.

She is an Indian actress who has acted in multilingual films and serials. She is best known for portraying Anjali in the Star Plus’s Kkavyanjali, Shagun Arora in Star Plus’s Yeh Hai Mohabbatein and Vishakha Khanna in Colors TV’s Naagin. She made her Hindi film debut with the 2003 thriller Kucch To Hai. She later worked in the films Krishna Cottage, a supernatural thriller, and Koi Aap Sa.

Srinagar | The high altitude areas of Jammu and Kashmir and Ladakh received the first snowfall of the season on Monday as the minimum temperatures dropped...
Read more
Janmat Samachar

New Delhi: The road ministry on Monday said it has launched a scheme for 'Good Samaritans' under which a cash award of ₹5,000 will...
Read more

India-Pakistan test in the desert of UAE today, the eyes of the world on the battle of Virat vs Babar; Kohli’s ‘not out’ record!