Wanna know which bollywood actresses who also sing well? Check them out! 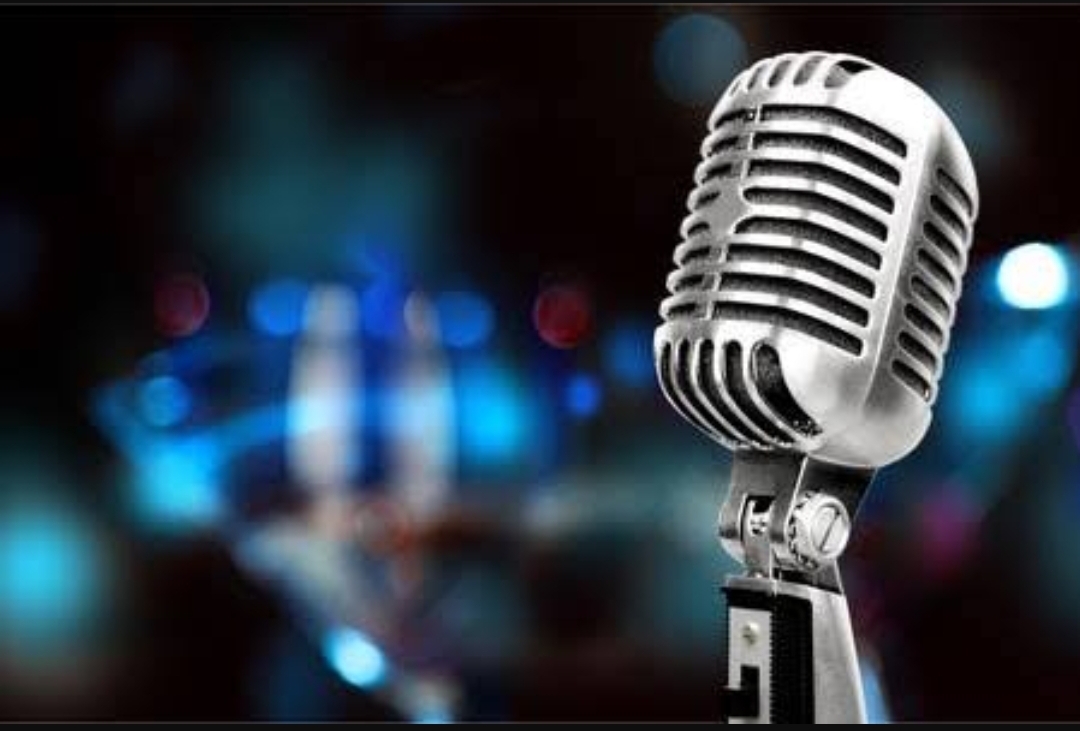 There is no denying the fact that Bollywood celebrities are a talented lot. However, some of the actors also happen to be phenomenal singers. Not only have they acted on the songs, some of them also sung them by themselves.
Check out our list of today’s best actoresses that also sing beautifully!

Shraddha Kapoor (born 3 March 1987) is an Indian actress and singer who works in Hindi films. She is the most popular and the highest-paid actresses in India. The actress is among the young actresses of Bollywood, who have gained high fame at the very beginning of her career. Shraddha was not only appreciated as an actress, but also as a good singer. She has a very melodious voice that the people came to know with her songs like ‘Teri Galliyan’ from the film “Ek Villain” and ‘Sun Saathiya’ from “ABCD 2”. Both her songs have got huge appreciation from the industry experts as well as the audience. There are many other songs which are sung by Shraddha in her film. She is the celebrity endorser for several brands and products, and in 2015, she launched her own line of clothing. With this, the lady emerged as the most talented actresses of Bollywood having multiple abilities and potentials.

Alia Bhatt (born 15 March 1993) is an actress and singer of Indian origin and British citizenship, who works in Hindi-language films.
The innocent beauty Alia Bhatt blessed with a great voice and she had her singing debut with the Oscar winning musician, A.R Rahman. It is a great opportunity and big deal for any singer to debut with a musician like A.R Rahman. She has sung some melodious song like Saha from the movie Highway. She has sung many songs of her film, including the single “Samjhawan Unplugged” in 2014. she has also sang an alternate version of the song “Ikk Kudi”, for the soundtrack of Udta Punjab, with her co-star Dosanjh.

Priyanka Chopra Jonas (born on 18 July 1982) is an Indian actress, singer and dancer. She is the winner of the Miss World pageant of 2000.
When it comes to actors turned singers you cannot miss this name. Her first recording, the song “Ullathai Killathe” in the Tamil film Thamizhan (2002), was made at the urging of her director and co-star, Vijay. She declined to sing playback for “Tinka Tinka” in her film Karam (2005), preferring to concentrate on her acting career, but later sang the song live on the television programme Sa Re Ga Ma pa. She also recorded an unreleased song for Bluffmaster! All the actors just sang one or two songs, but PC has gone way ahead and released her own International album. Piggy Chop’s first song to have gone air was the title track from her album “In My City”; it was a big hit worldwide. After that she launched her second album “Exotic” along with Pitbull. There are many other album and songs which are sung by PC, the most talented actress.

Shruti Haasan (born 28 January 1986) is an Indian film actress and singer who works predominantly in Telugu, Hindi and Tamil-language films. As a child artist, Haasan sang in films and appeared in a guest role in her father’s directorial Hey Ram in 2000
Shruti actually began her career as a music director in father, Kamal Haasan’s production ‘Unnaipol Oruvan’. Her singing has got her the Filmfare Award for Best Female Playback singer – Tamil and nominations for the Filmfare Award for Best Female Playback Singer – Telugu. The beautiful and talented young star is an award-winning actress from the South but she is also a talented singer—and she’s even in a band! She’s sung original music with her band and she has worked on playback tracks in Tamil, Kannada, Telegu and Hindi Films. She has been trained in Hindi classical music and she attended the Musician Institute of California.

Sonakshi Sinha (born 2 June 1987) is an Indian film actress and singer. In addition to acting in films, Sinha has sung a small part in the Imran Khan song “Let’s Celebrate” in her film Tevar in 201. She has also sung the single “Aaj Mood Isqholic Hai” and sung in many other films . The daughter of Shatrughan Sinha surely has some talent and has been in news lately because of her singing skills. Sonakshi Sinha actively pursues not just acting but a singing career! Unlike the previously listed actresses who have sung playback, Sinha is actually working on original music. She took up drum lessons and is continuously learning more about music.

Parineeti Chopra (born 22 October 1988) is an Indian actress and singer who appears in Hindi films. In addition to her acting career, Chopra is a humanitarian and is a prominent celebrity endorser for brands and products. She has sung three of her songs, including Maana Ke Hum Yaar Nahin in the film Meri Pyari Bindu, which garnered her praised. Her voice impressed one and all, and then she sang the female version of the song Teri Mitti in the film Kesari.
We must say that the Chopra sisters are multi-talented. Just like her cousin, Priyanka Chopra, Parineeti Chopra is also quite a good singer.

Madhuri Dixit Nene (born 15 May 1967) is an Indian actress, producer, television personality and a music artist. One of the most popular actresses of Hindi cinema and always praised for whatever work she does. She has been a great actress with a bunch of films that were Bollywood’s all time biggest success and apart from that she was a trained dancer which almost completes her as an artist. However, the diva was even seen as a good singer, when she sang in the movie ‘Devdas’ the first time with the song ‘Kahe Cher Cher Mohe’ that was a very popular song in the film. By then, the diva is known as a complete package of heroines that Bollywood has within its shell. She is among the big time assets of the Hindi Film Industry.

Helping hands are ready for you in a possible way