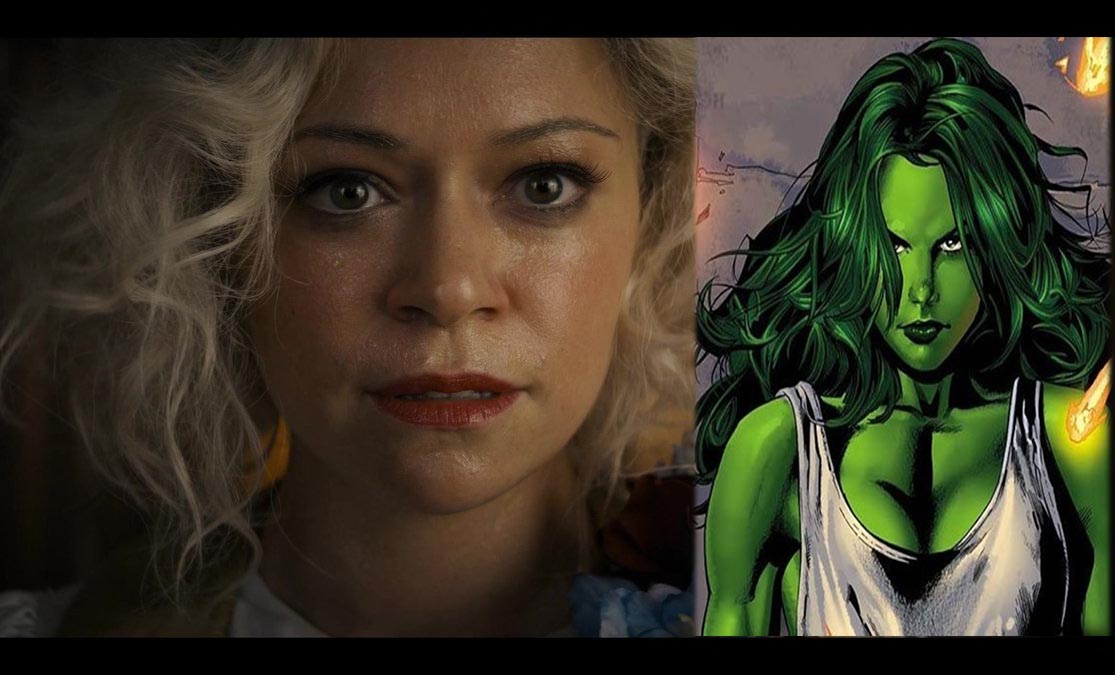 Maslany also becomes the latest female talent to lead a Marvel project following in the footsteps of Brie Larson in Captain Marvel and Scarlett Johansson in the upcoming Black Widow movie. 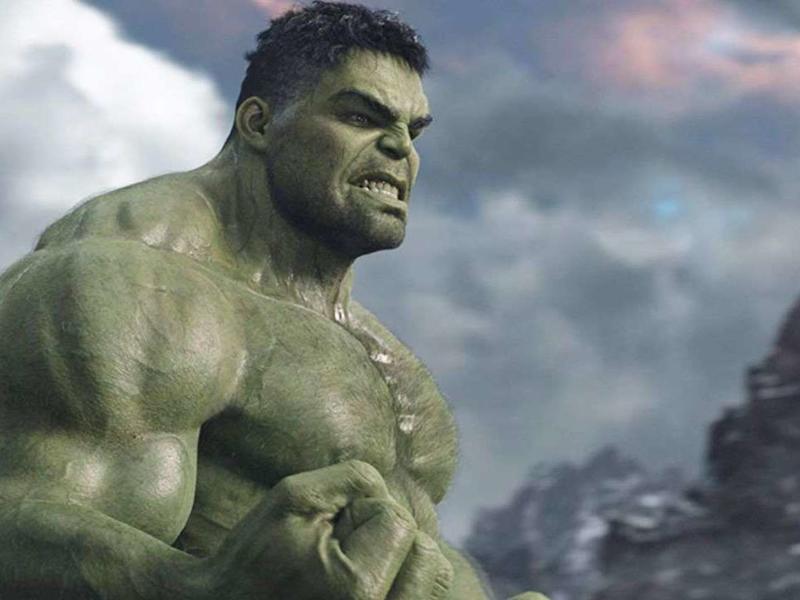 Marvel She-Hulk is a formidable hand-to-hand combatant, having been trained by Captain America and Gamora. She-Hulk has been a member of the Avengers, the Fantastic Four, Heroes for Hire, the Defenders, Fantastic Force and S.H.I.E.L.D. As a highly skilled lawyer who became a superhero by accident, she frequently leverages her legal and personal experience to serve as legal counsel to various superheroes and other metahumans.

The Food and Drug Administration (FDA) is warning the public not to use hand sanitizer products made by a Mexican company because they contain...
Read more
Features

Peace comes from mind and hope

Lorem Ipsum is simply dummy text of the printing and typesetting industry. Lorem Ipsum has been the industry’s standard dummy text...
Read more