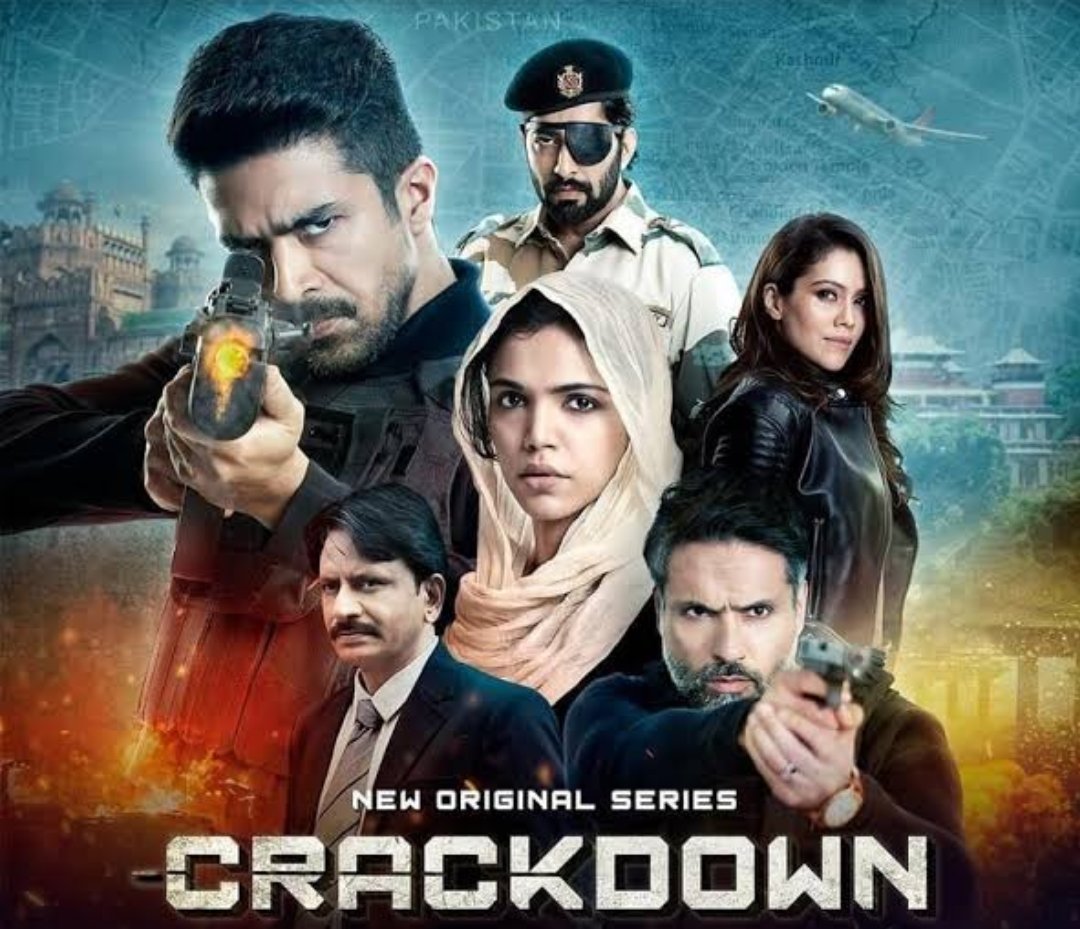 Vipin Bhardwaj who is playing an interesting character in Apoorva Lakhia’s web series Crackdown feels that talent and hard work make the way. He said, “I am happy that after working for three years in theatre and also studying acting, my talent has landed me some good opportunities. It was an exciting experience working with filmmaker Apoorva Lakhia and actors like Saqib Saleem and Iqbal Khan in Crackdown .”

Shriya Pilgaonkar plays the lead actress in the series. Vipin said, “I play an honest officer named Bala in the series. I have learned loads of things from my director. The web series will premiere on Voot Select on 23rd September.

Vipin Bhardwaj also said that – My director was punctual on the set and he was shorted regarding the script and characters. We used to shoot for 8 to 10 hours only. He used to crack jokes while shooting on set. I am very happy and excited as my two projects are releasing in the same month.  My Film Wanton is also releasing on 29th September on MX Player.

Kovid may cause 2.18 lakh deaths in US till October 10

WASHINGTON | The US Center for Disease Control and Prevention (CDC) has published the forecast, which states that by October 10, Kovid-19 could cause 2.18 lakh...
Read more
Top Stories

China’s stubborn stand on Ladakh, India will brainstorm on a new strategy.

Despite several rounds of military negotiations, China is not ready to retreat in the Finger Area, Depsang, and Gogra. In such a situation, India's...
Read more
Entertainment

When sunrise and the day begins.