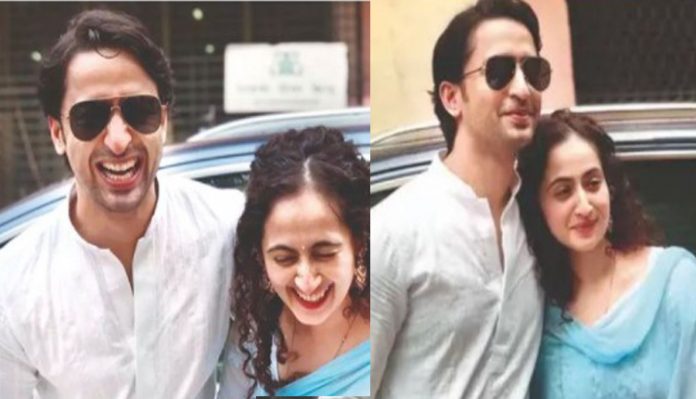 Actor Shaheer Sheikh got married to longtime girlfriend Ruchikaa Kapoor on Friday. Shaheer revealed that he opted for a court marriage given the pandemic. 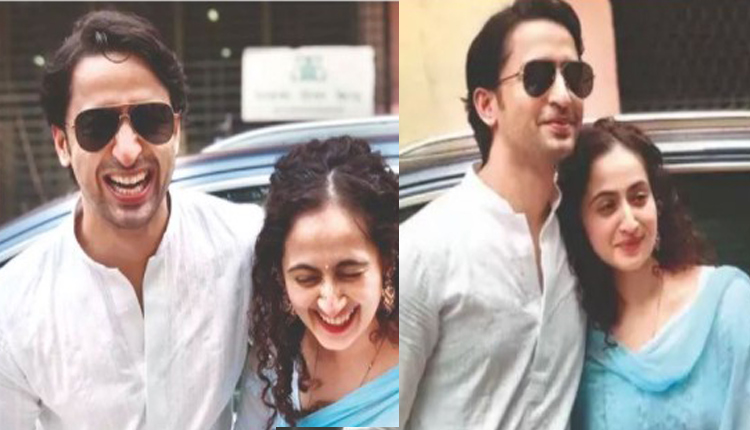 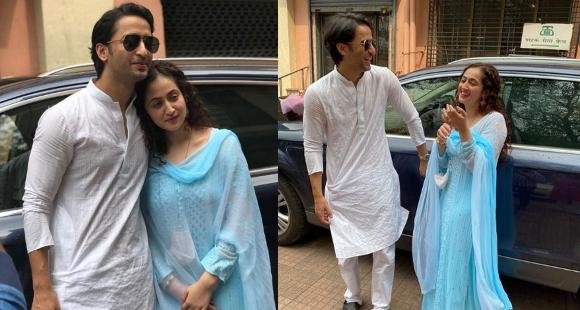 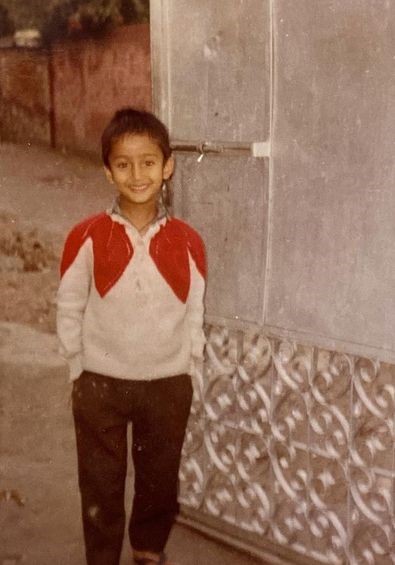 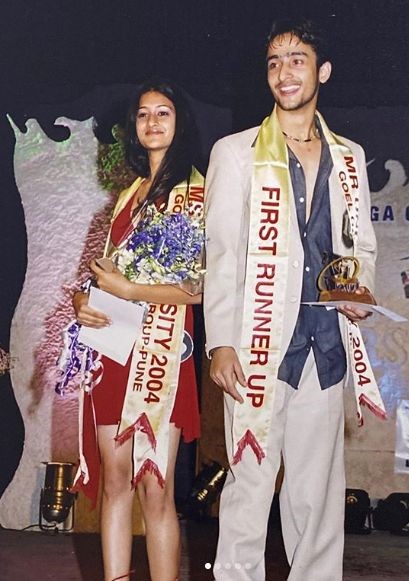 Shaheer Sheikh in his school days

Shaheer Sheikh belongs to a Muslim Family. Shaheer is the son of Shahnawaz Sheikh and Dilshad Sheikh. He has two sisters. 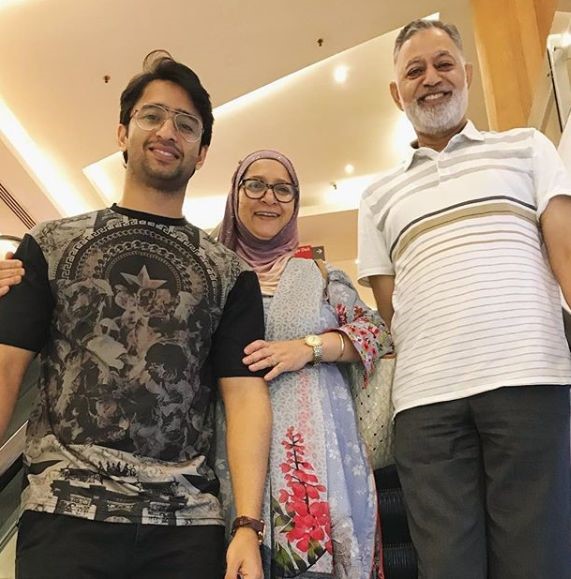 Shaheer Sheikh with his Father and Mother 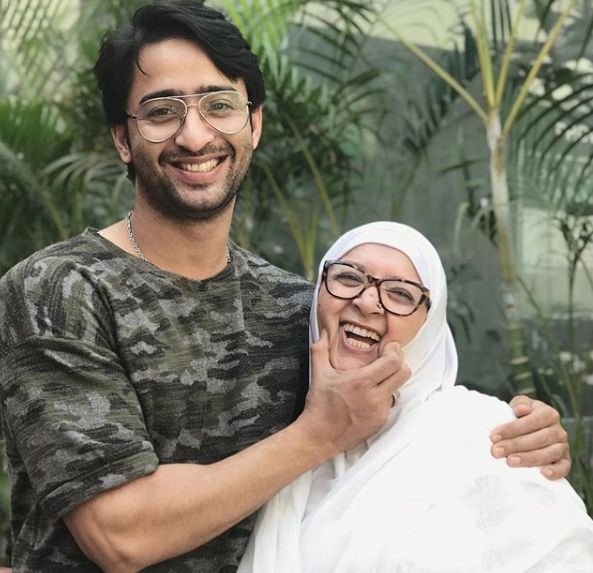 Shaheer Sheikh with his mother 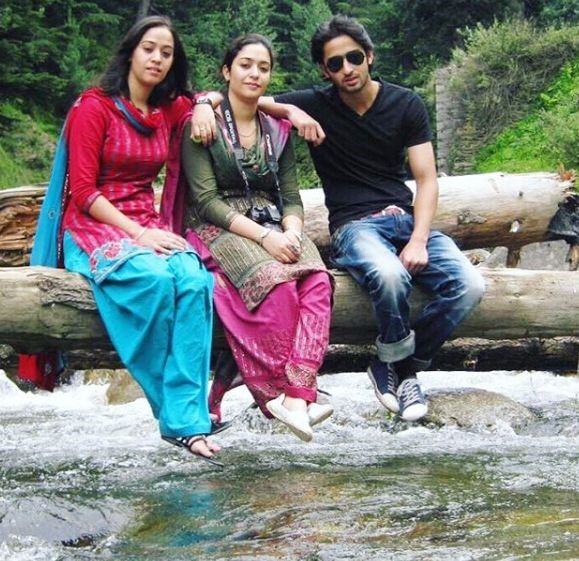 Shaheer Sheikh with his sisters 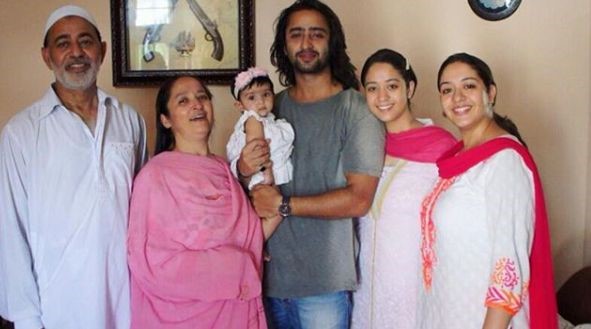 Shaheer Sheikh was in a relationship with the Indonesian singer, Ayu Ting Ting.

Shaheer was rumored to be in a relationship with his Kuch Rang Pyar Ke Aise Bhi co-star, Erica Fernandes. 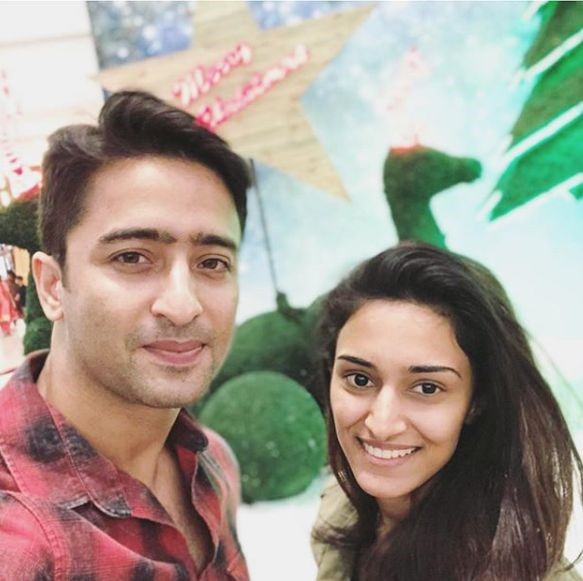 Shaheer Sheikh started his acting career in 2005 with the TV series, “Sanya.” Next, he appeared in TV serials like “Kya Mast Hai Life,” “Jhansi Ki Rani,” and “Best Of Luck Nikki.” He came into the spotlight by playing the role of ‘Anant Bajpai’ in the TV serial, “Navya..Naye Dhadkan Naye Sawaal.” 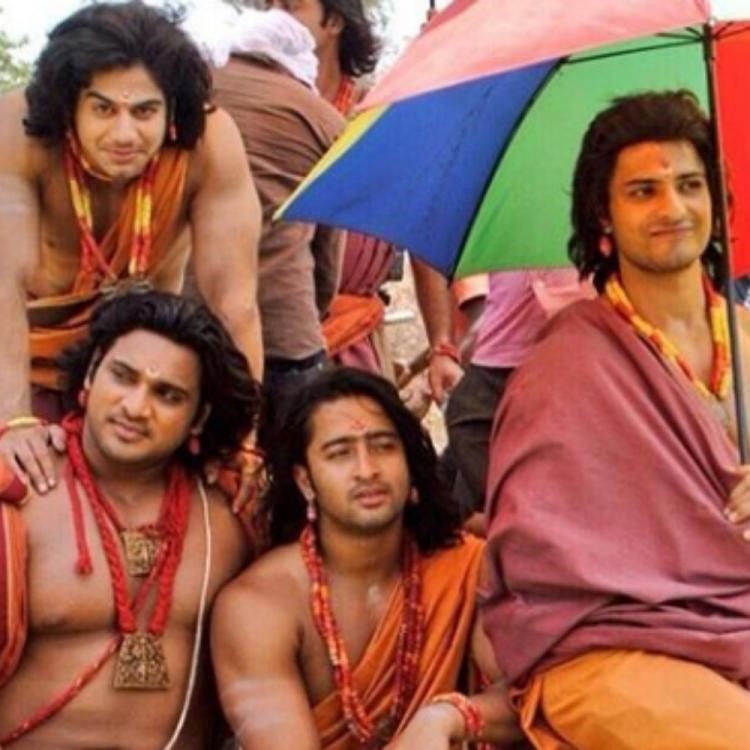 In 2019, Shaheer played the role of ‘Abir Rajvansh’ in the serial, “Yeh Rishtey Hain Pyaar Ke.”

I am getting threats of rape and death: Kangana Ranaut

MUMBAI | Bollywood actress Kangana Ranaut on Saturday alleged that she has been receiving threats of rape and death since speaking about farmers. The actress also took...
Read more